Urbana’s candidates for mayor have debated for the first time since 2009. Like last month’s primary, much of the focus was on the economy and business development.

The April 9 election will be a rematch between Democratic incumbent Laurel Prussing and Republican Rex Bradfield, who earned 32-percent of the vote in a four-way race four years ago.

Wednesday night in Champaign, Mayor Prussing touted her ability to lure in development during a recession.

Just as she did during her primary run against Les Stratton last month, she defended moving ahead with the Lincoln Avenue extension to Olympian Drive, and using Tax Increment Financing for the Boneyard Creek Beautification project.

"I think it’s foolish to say that you’re only going to invest in businesses and not invest in the streets and the sewers - and all the other things a business needs to even get started," she said.

Calling the Boneyard funding ‘way out of order,’ Bradfield instead suggested a litany of ideas he had formed through an ad hoc committee of investors and developers.

"I would develop an Urbana technical research park on Lincoln Avenue, I would work with Menard’s to complete the development on Route 130, I would look at making Lincoln Square a high-rise office complex with a mall below to revitalize downtown," he said.

Bradfield also said he would focus more on the overall infrastructure, particularly upgrades to Windsor Road.

Prussing, who is pursuing a third term, said her experience as an economist and serving on the Champaign County Board and state legislature has helped her cut crime by 25 percent, and keep employees on the city’s payroll.

Bradfield, meanwhile, said a lot of the predictions he made four years ago (like a  Menard’s site that hasn't been developed) have come true.  Bradfield, a licensed engineer, said the city mishandled the Ellis subdivision sewer line.

The forum sponsored by the League of Women Voters of Champaign County, the Champaign County NAACP, and News-Gazette also had those running for Champaign City Council District 1 (incumbent Will Kyles and former council member Gina Jackson), Township Supervisor (incumbent Pam Borowski and challenger Andy Quarnstrom), and Parkland College Board of Trustees (a race for two seats between incumbents Thomas Bennett and James Ayers, and challenger Sam McGrew). 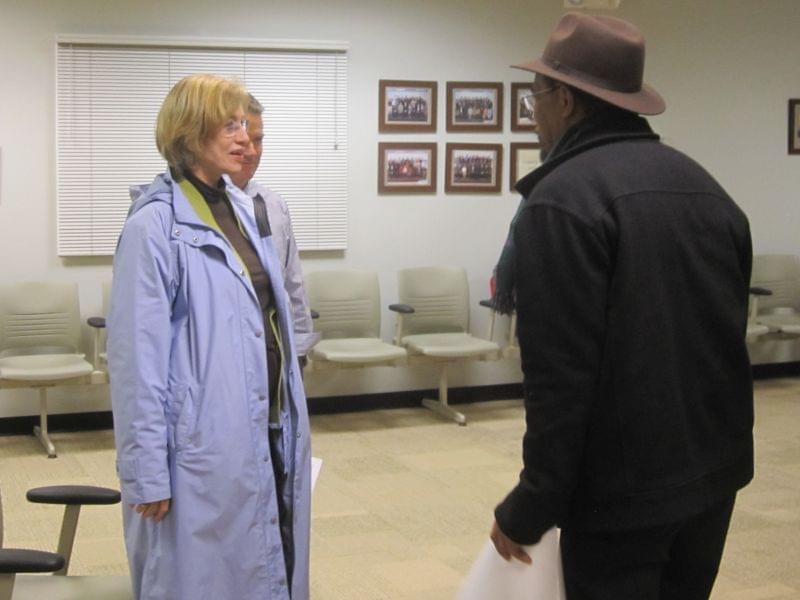 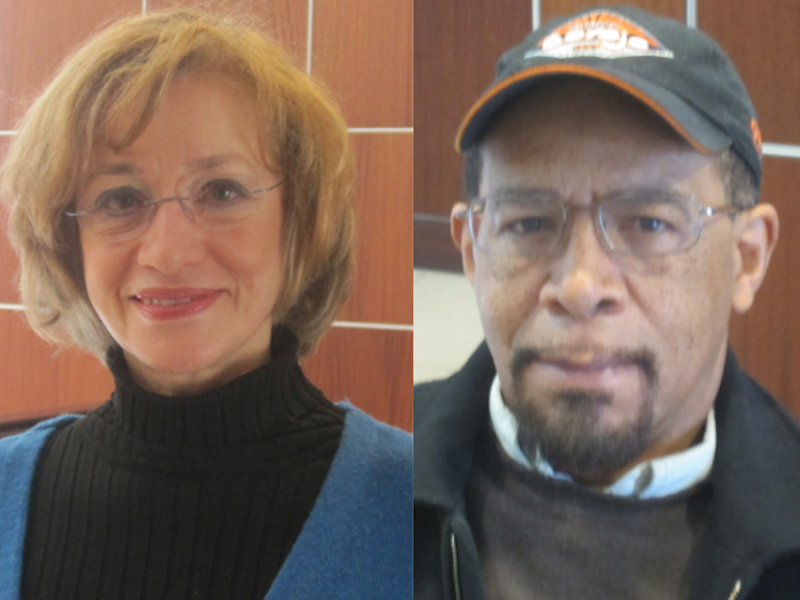