A group of Purdue University professors says it is concerned about school President Mitch Daniels' continued insistence that liberal historian Howard Zinn was a "fraud.''

Ninety professors wrote an open letter to Daniels on Monday saying they were more troubled by his continued criticism of Zinn's "A People's History of the United States'' now than they were by emails about the historian that he sent as governor.

Those emails were published last week by The Associated Press and showed Daniels calling for the removal of Zinn's work from teacher preparation courses.

A Daniels spokesman did not immediately respond to a request for comment Monday morning.

The letter comes amid continuing criticism from academics over Daniels' assertions that Zinn was "anti-American'' and a teacher training course including his work was "crap.'' 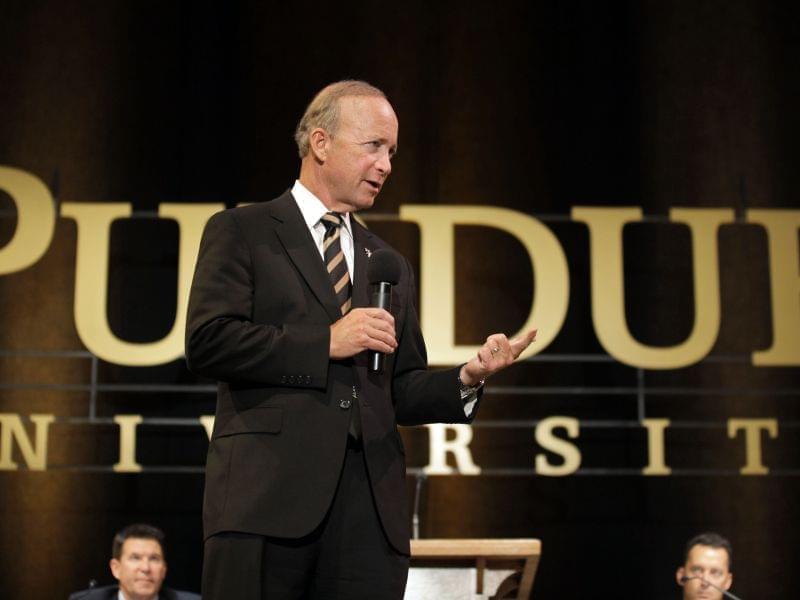