Davis, a Taylorville Republican who represents parts of Bloomington-Normal, voted against both bills. One extends background checks to private firearms sales. The other gives the FBI more time to do background checks.

Neither bill is expected to garner much support in the Republican-controlled Senate or at the White House, despite public opinion polls showing a large majority of Americans support background checks for gun buyers.

During an interview on WGLT’s Sound Ideas, Davis explained his votes and his support for the Republican-sponsored Mass Violence Prevention Act. This transcript is lightly edited for clarity and length.

Last week the House passed two bills aimed at broadening the federal background check system for firearms purchases. You voted against both of those bills. Why?

We must have law enforcement officials at every level enforcing the laws we already have. That wasn’t done in Parkland. How many more laws do we need for them to not actually enforce?

This bill was window dressing. The Mass Violence Prevention Act will have real results. It won’t only adversely affect law-abiding citizens. Criminals don’t care if they fill out the correct paperwork or check the right box on a form. We need real results that will hold criminals accountable. The only way to do that is to make sure we have the information law enforcement needs to get the criminals behind bars.

Until then, putting more extensive bureaucratic procedures in place—with no caps on what could be charged to law-abiding procedures—is not something I think is the best legislative route.

One of the bills you voted against would extend the time sellers have to wait before completing a gun sale. It addresses the “Charleston loophole” that allowed a white supremacist to buy a gun used to kill nine people at Mother Emanuel AME in Charleston. S.C., in 2015. What’s the harm in expanding the background check period to at least 10 days, instead of three? Even if it wouldn’t have stopped Parkland, might it stop some other shooting in the future? Why can’t we do many things at once?

Basically, what these two bills are saying is that existing laws that most law enforcement officials say are working well, may not be working. But I think it’s also a distraction from the root causes and the root solutions of how we address mass violence and gun crimes.

We’ve done a lot in Washington already. We’ve closed loopholes in the National Instance Criminal Background Check System (NICS), just in the last Congress. We’ve made sure we addressed the mental health crisis, which is a large contributor to violence in this country. We changed the law to allow families, educators, and law enforcement to get engaged when they see someone at the Stage 4 crisis stage.

We’re trying to address the root causes of problems. Clearly, the existing system, after we fixed some of the loopholes in the last Congress, is not the problem right now.

You’re one of several House Republicans co-sponsoring a bill called the Mass Violence Prevention Act. What specifically would it do that you think would reduce the likelihood of future mass shootings?

Unfortunately, in Washington, when we see mass violence like we saw in Aurora, or Parkland, or even the one I experienced two years ago in Alexandria, Va., lawmakers want to come in and introduce new laws when, in many cases, it’s the laws on the books that many on the ground didn’t follow.

This bill, the Mass Violence Prevention Act, we believe will have a true impact. It’s about communication. (In Parkland) it was the sheer fact that the FBI tip line was called about a specific person, offering specific threats, to a specific school, and the FBI tip line didn’t forward that information anywhere.

We use what we call “fusion centers” in Illinois and nationwide to address terrorism and disaster assistance. We want to set up a national fusion center that could’ve been the focal point where information comes in, and it could’ve stopped a (Parkland shooter) Nikolas Cruz, who was blatant about what he wanted to do, but no one reacted to ensure that was stopped.

With these fusion centers, aren’t they only as useful as the information being fused together—in this case background checks? Couldn’t your bill and more robust background checks work hand in hand?

You’re assuming the piece of legislation would’ve actually led to further background checks. No. It’s just giving the bureaucracy more days to do what they’re doing now in a lot less time than three days. That’s why we have the National Instant Criminal Background Check System.

These two bills—the only people it’s going to be affect are law-abiding citizens. Criminals, potential murderers, those who are mentally ill, they don’t care about following the law or how long a background check takes.

Don’t get caught up in the window dressing of what a bill sounds like or what it’s named for, because the devil’s in the details. And the details clearly show the problems we’ve seen in this country with mass violence have been through a lack of enforcing the existing laws that are in place, rather than a clamoring for new laws. 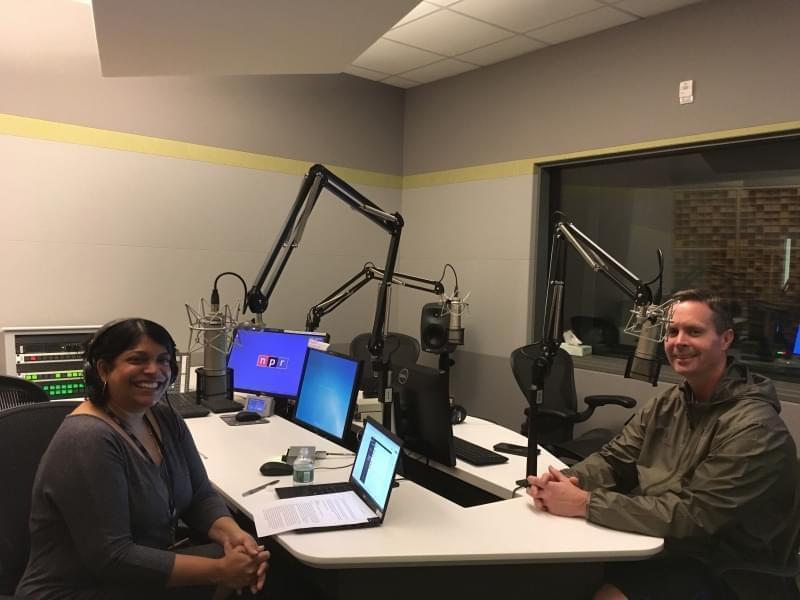 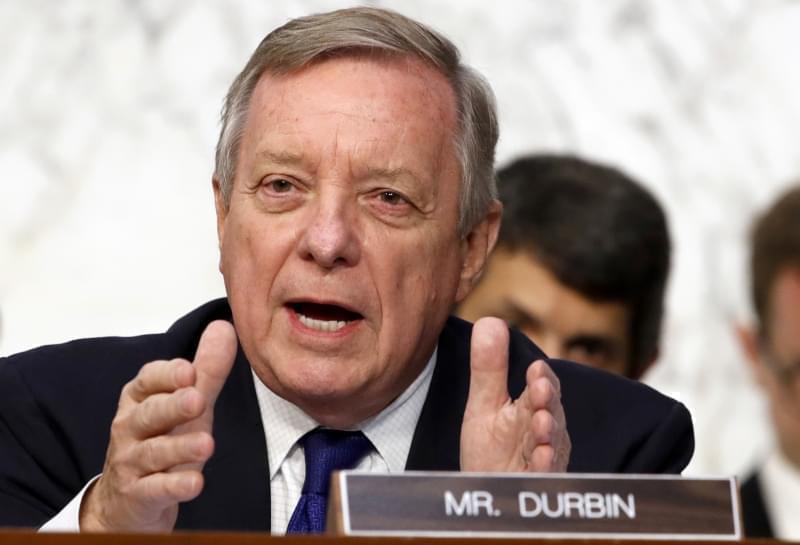 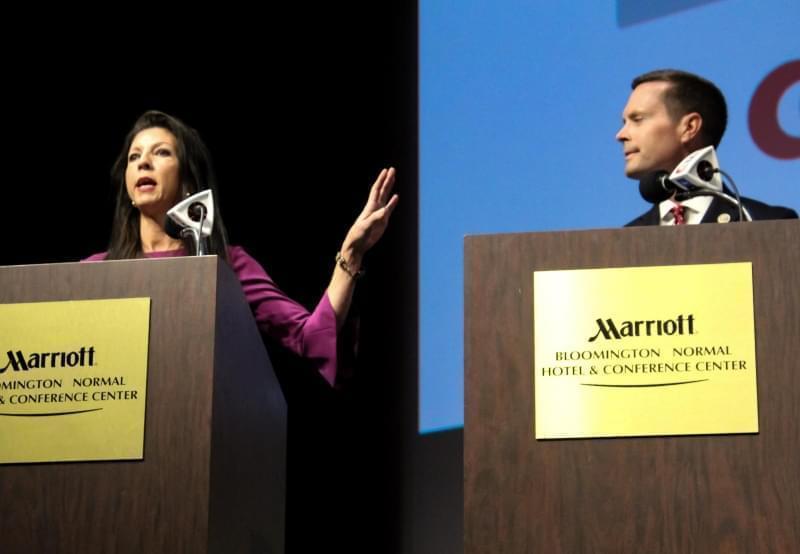