Quincy Synagogue Turns Off The Lights — For The Last Time

One of the oldest Jewish synagogues in Illinois has closed its doors.

Worshippers from across the country gathered Saturday to deconsecrate the B’nai Sholom temple, which dates back to the late 1860s.

The shrinking congregation of about two dozen was forced to close the Quincy synagogue after it couldn’t keep pace with the cost of upkeep.

For congregants, the synagogue is more than “a pile of bricks,” said Rabbi Justin Kerber.

“This synagogue has meant so much to so many different people for so long,” Kerber said. “People’s personal histories are wrapped up in this building.”

Myron Kirsch, 79, and his three sons were among dozens of congregants who traveled to Quincy for Saturday’s deconsecration ceremony.

Kirsch, who now lives in Atlanta, joined B’nai Sholom with his late wife Dianne in 1960.

“We were married right up there,” said Kirsch, pointing to the front of the temple.

According to family lore, Kirsch’s future father-in-law installed a spotlight over the back door of the temple so his daughter could make a grand entrance on her wedding day.

“They put in some big second-hand couches and a chalkboard, right next to these high-powered heating units and boilers,” said Jeffrey Kirsch, who now lives in Arkansas.

The end of an era

Construction of the B’nai Sholom temple began in 1869 — the same year the Transcontinental Railroad was completed.

Quincy's Jewish population peaked at about 500 around the time of construction.

By 1964, there were 46 families included on the temple's financial ledger, according to B'nai Sholom historian David Frolick.

In the past decade, the congregation has dwindled to about two dozen — and it’s aging rapidly.

For congregant Sam Karoll, the temple’s closure didn’t come as a big surprise.

“It’s always been an older congregation, as far back as I can remember,” said Karoll, who grew up in Quincy. “Attracting young Jewish adults is hard in cities like this.”

It’s a scene playing out in small towns across the country, as shrinking congregations struggle to maintain large churches and temples.

The B’nai Sholom congregation has had to resort to “Band-Aid fixes” for the 150-year-old building, said Carla Gordon.

“It’s just the reality of it,” said Gordon, who has been a member of the congregation for 30 years. “When we had a pipe burst, it was, ‘What can we do to get through, hold it together, and keep a bathroom?’”

The congregation has been planning to desanctify the temple and sell it since late 2015. The decision was particularly difficult, Gordon explained, because there are no other synagogues in the greater Quincy area.

B’nai Israel, the former synagogue in nearby Hannibal, Missouri, merged with B’nai Sholom in the 1970s.

“There were those that did not want to move forward, because this is all we have,” Gordon said. “It’s all we have between Columbia, St. Louis, Springfield and Chicago. Everything else is closed.”

At the end of the deconsecration service, worshippers sang and passed the temple’s four Torah scrolls from hand to hand.

Several of the temple’s sacred objects, including the Torahs, will be distributed to other congregations in need through the Jewish Community Legacy Project.

Gordon herself plans to bring one of the Torahs to Unna, Germany, to donate to a new congregation.

“I’m glad there’s sanctuary for one of our Torahs,” she said. “It will be well cared for and very much appreciated.”

Though the congregation has no immediate plans to put the synagogue on the market, the goal is to sell the building and use the funds to maintain the Valley of Peace Jewish Cemetery in Quincy.

“All of Jewish history isn’t one thread,” Kerber said. “It’s a long, braided rope of many, many different threads. Each thread starts at one place and comes to an end at another place, but that doesn’t mean that the whole thing comes to an end.” 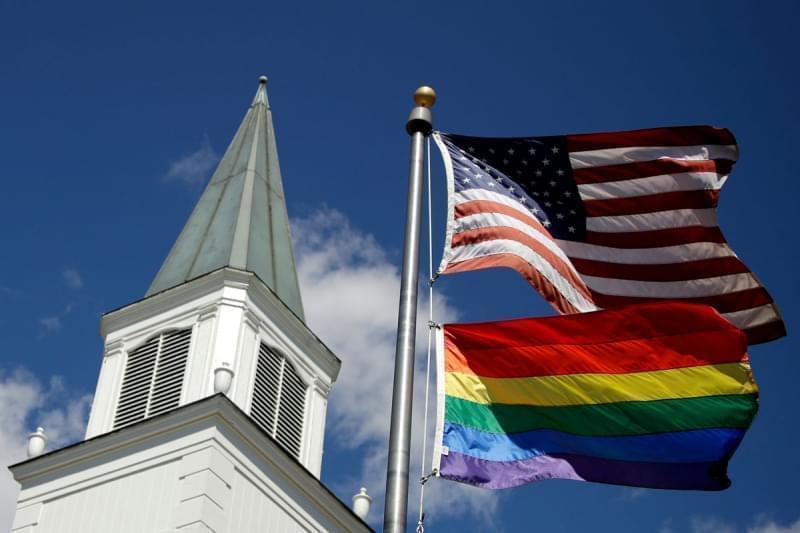 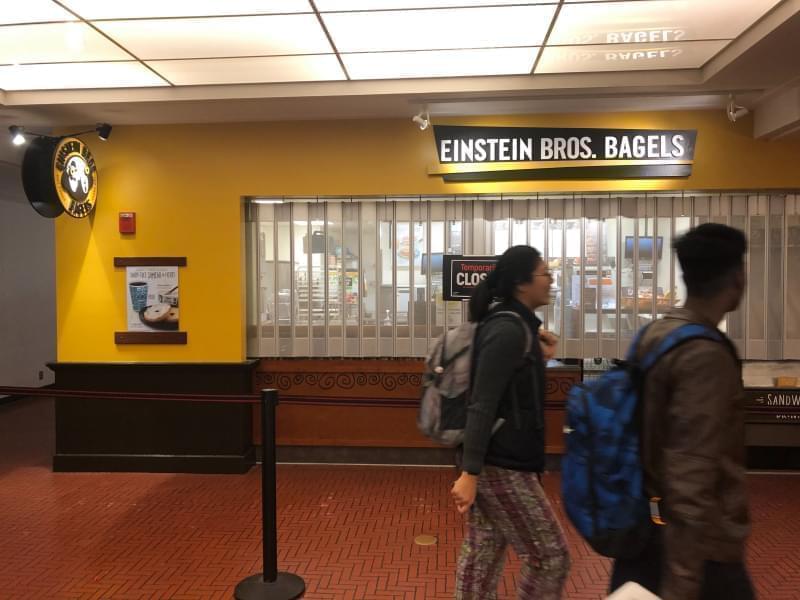