Gov. Pat Quinn's office has released 137 pages of documents related to hiring at the Illinois Department of Transportation.

Quinn released 47 memos to The Associated Press on Friday between his office and IDOT administrators that were sought by an anti-patronage activist in a lawsuit filed against Quinn this week.

The memos include lists of people hired for "staff assistant'' positions that generally pay about $40,000 a year. The Better Government Association reported last summer that the agency had skirted rules against political considerations in hiring when it filled hundreds of those jobs.

Michael Shakman is a Chicago attorney who spearheaded an anti-patronage lawsuit 40 years ago. He filed an order this week asking for a monitor to investigate Quinn's hiring.

Shakman did not immediately return a call for comment. 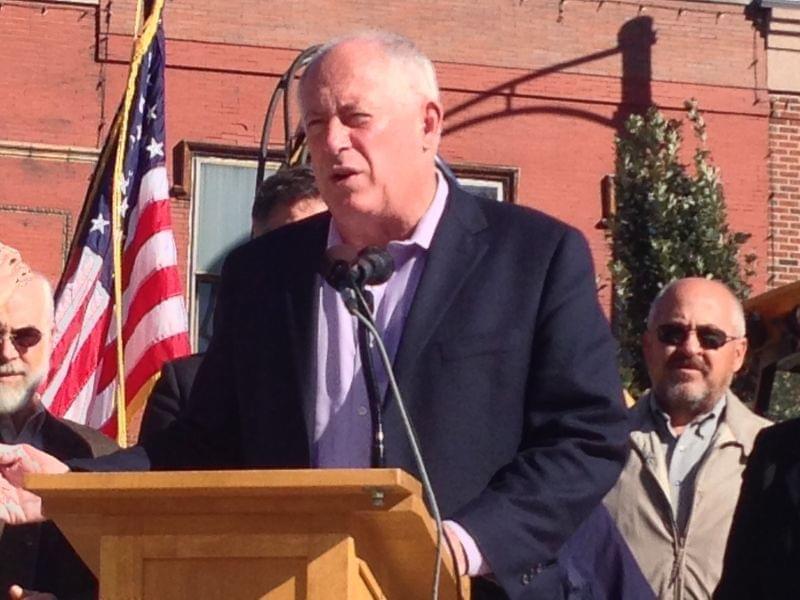