Illinois Governor Pat Quinn says the state is prepared to help "in whatever way necessary'' to preserve the well-being of unaccompanied children who've crossed the border into the United States fleeing violence in Central America.

At a bill-signing ceremony Friday at the University of Illinois Urbana campus, Quinn said the state will do what it can to help these children, but he wouldn’t specify what that help might look like…

“We’re prepared to do what’s right, and I think it is very important that Illinois adhere to that standard when it comes to those who come to us seeking refuge from violence and cruelty, and if they’re children it’s a special obligation," said Quinn.

Quinn said he met last week with the U-S Secretary of Health and Human Services about the situation. HHS says 305 unaccompanied children have been placed with sponsors as of July 7th this year --- the sponsors are often family members. U-S Senator Mark Kirk (R-IL) says 429 additional unaccompanied minors were being held at government shelters as of July 8th. 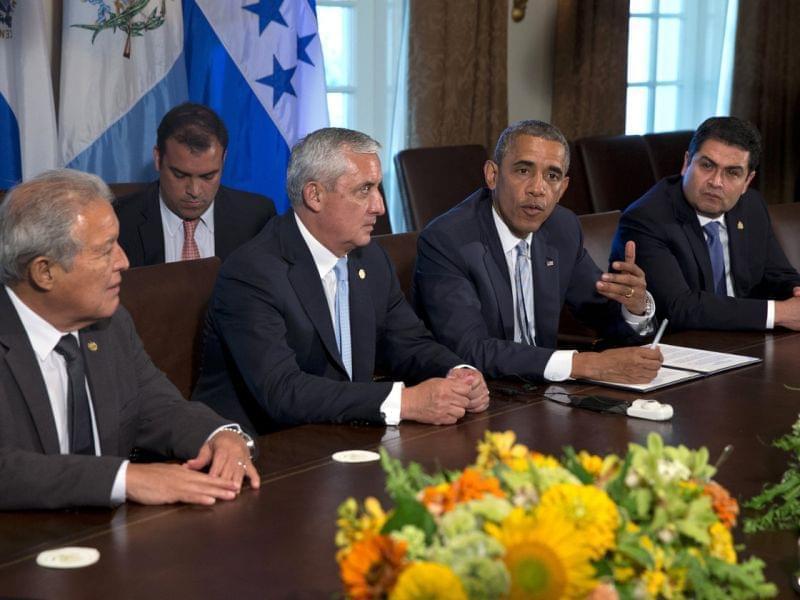 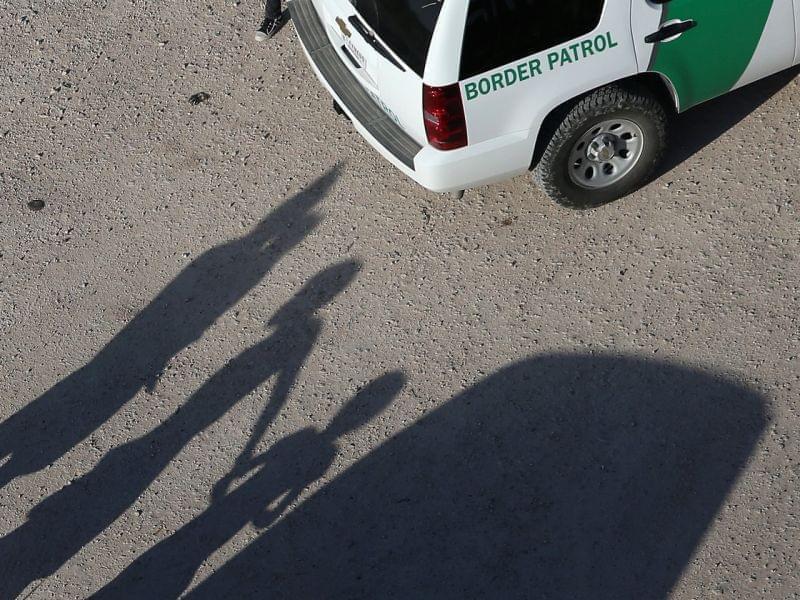 Amid Wave Of Child Immigrants, Reports Of Abuse By Border Patrol