Gov. Pat Quinn has signed off on a measure that allows clinical psychologists in Illinois to prescribe medication to patients.

The governor signed the legislation Wednesday in Chicago. It was sponsored by Sen. Don Harmon of Oak Park and Rep. John Bradley of Marion, both Democrats.

Psychologists have to receive specific training for prescription-writing privileges and be required to work with a coordinating physician.  Bradley says the legislation "increases access to medical care.''

Quinn says the new law will cut down on the number of appointments patients need to make in order to get their medication.

A Champaign psychiatrist says she disagrees with a new Illinois law for the same reason.

Linda Derum said the psychiatric field is becoming more medical, and isn’t sure two and a half years of post-doctoral study will be enough for psychologists to acquire similar skills.

She said there’s a big difference between psychology training, and medical school training.

“You can’t treat training and psychiatry as a 2-year MBA," he said.  "It’s not the same. You see an executive MBA program, and it presumes the people that go into it, they have a certain body of knowledge before they get that master’s level training.”

Derum said there’s been a mixed response to the law from the psychologists she knows, but understands their frustration when having to seek out someone to prescribe medicine for patients dealing with depression.

She also questions whether it will draw enough interest statewide for public universities to add training programs.

Qunn's signature made Illinois the third state to allow patients to get medication through a psychologist, following New Mexico and Louisiana. 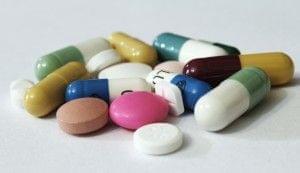 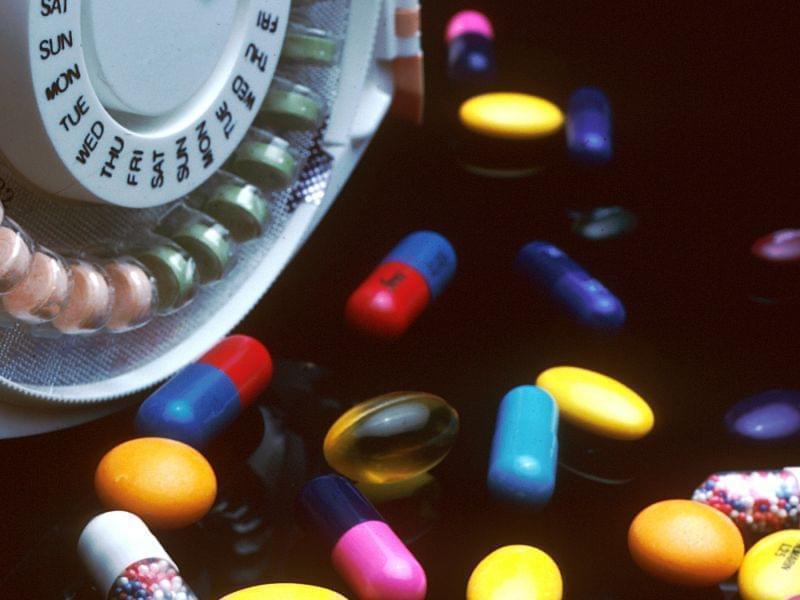