Gov. Pat Quinn is urging the U.S. Environmental Protection Agency not to follow through on its own proposal to reduce amounts of ethanol that must be blended with gasoline.

The EPA wants to reduce by billions of gallons the amount of biofuels required in gasoline. It says the additive is less necessary with more fuel-efficient engines and lower fuel demand.

Quinn says lowering the requirement could hurt farmers growing renewable fuel crops, like corn. His office says Illinois' ethanol industry is one of the nation's largest.

The pressure to grow more crops for ethanol has led to planting in areas that might otherwise be set aside for conservation. Critics also say diverting crops for fuel has contributed to rising food prices. 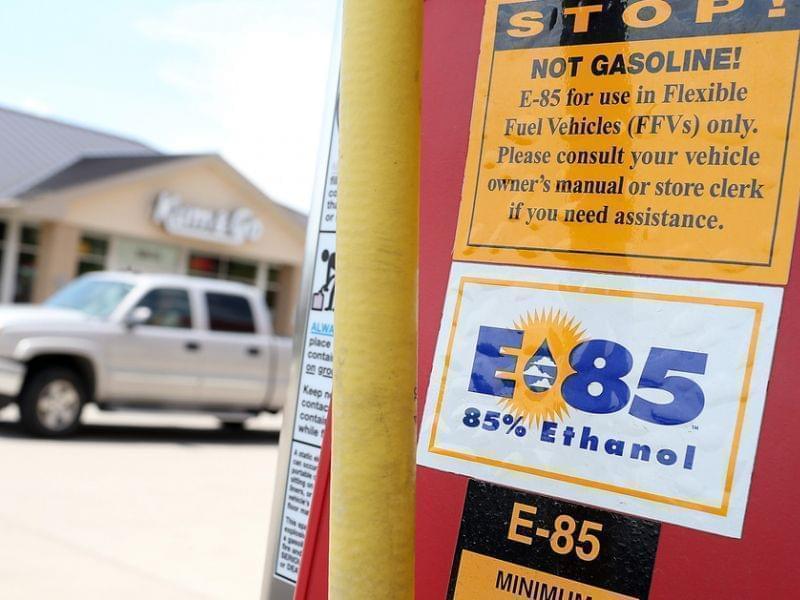 EPA’s Push for More Ethanol Could Be Too Little, Too Late