Quinn made the announcement Wednesday. He's working with the Illinois General Assembly to make the designation official.

Dixon died July 6 at age 86. The Democrat's political career spanned more than 40 years. He was in the U.S. Senate from 1981 to 1993 and chaired a subcommittee of the Armed Services Committee.

Quinn says naming the building for Dixon will serve as a reminder of his legacy of public service and his dedication to Illinois residents.

"Alan Dixon served with distinction on the local, state and federal levels and was an integral part of our state’s history for four decades,” Quinn said, in a press release. “Naming this building in his honor will help serve as a reminder of his lasting legacy of public service and his dedication to the people of Illinois.”

The facility will be named the Alan J. Dixon Building of the Illinois State Museum after lawmakers pass a joint resolution 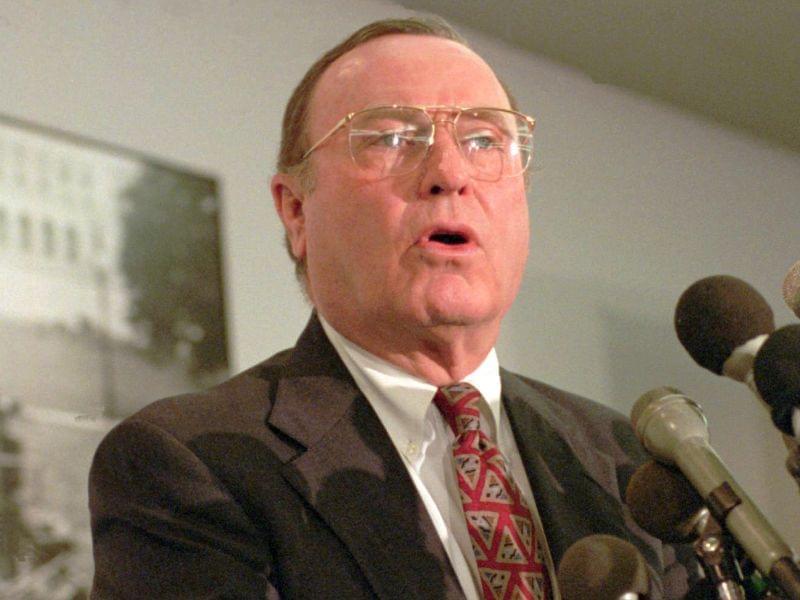