Gov. Bruce Rauner has announced his administration has reached an agreement to terminate the contract of Northstar Lottery Group, the private company managing the Illinois Lottery.

The governor's general counsel Jason Barclay says a new private manager will take over day-to-day operation of the lottery by Jan. 2017.

Northstar, which was hired in 2010 to increase sales and profits, has been under criticism for several years for its management style.

The report also said Northstar has consistently failed to meet profit targets, has gone to arbitration with the state numerous times, repeatedly paid penalties for not meeting targets and failed to expand the number of lottery outlets as promised. 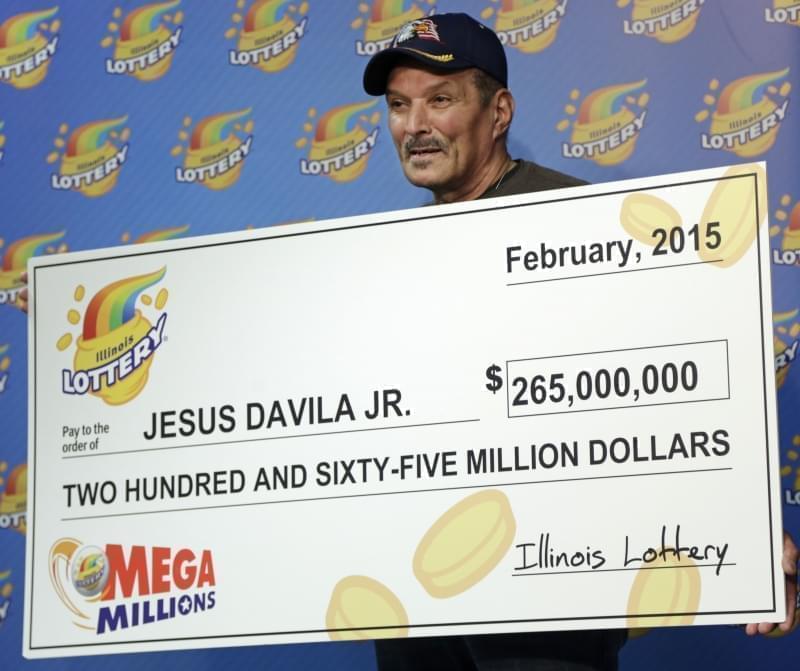