Gov. Bruce Rauner has summoned lawmakers into special session to settle the public education funding issue weeks before the school bell is set to ring.

The Republican ordered the House and Representatives and Senate to report to Springfield Wednesday. This was after the Senate missed a noon deadline to send to him a school-finance plan legislators approved in May.

Rauner pledged to issue an amendatory veto of the measure. He suggested he wanted to excise a portion of the bill that would require the state to pay the employer portion of Chicago Public Schools' teacher pension costs - like every other district.

John Cullerton is the Democratic Senate president from Chicago. He says he wants to discuss the matter with Rauner instead of starting a costly special session. 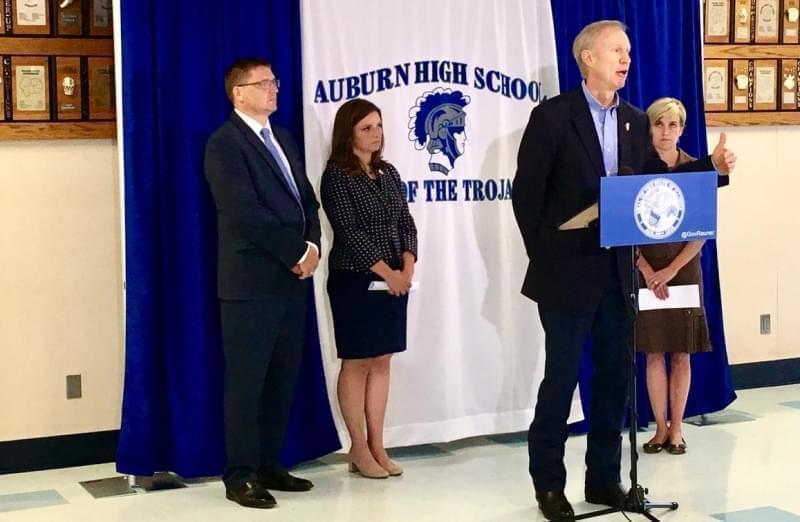 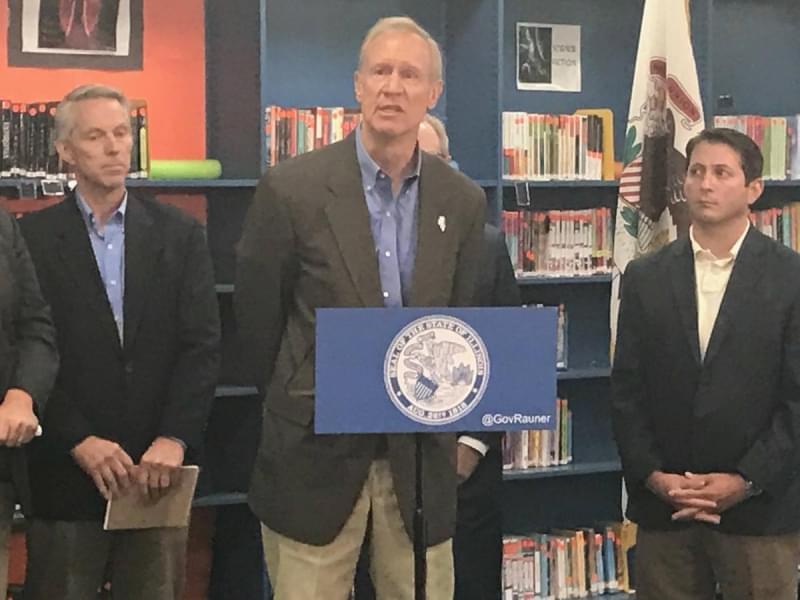