Last week the governor said he would help fund the campaign of Republican attorney general nominee Erika Harold, hoping she could prosecute Madigan. But, for days, the Republican governor has not said what he thinks Madigan has done wrong.

That's until now – sort of.

“He has raised our property taxes with his policies and he has become a millionaire by charging businesses to lowering their property taxes in Cook County. That’s unethical. It should be illegal – we’re trying to make it illegal," Rauner said.

Among other allegations, Rauner said Madigan has had a hand in campaign shenanigans by recruiting state Senator Sam McCann, who is running as a third party candidate for governor.

“He (Madigan) recruits phony, sham candidates to run in various elections around the state. Not as real candidates, not to give people honest choices, but as a way to rig elections and divert voters," Rauner said.

A spokesperson for Speaker Madigan said Rauner is "making a lot of wild, rambling statements" as part of his "exit interview tour" – and trying to distract from his handling of issues like deaths at the Quincy Veteran's home. 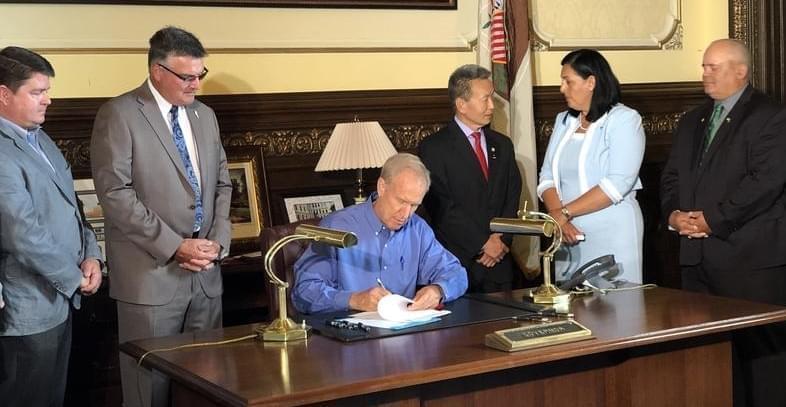