Gov. Bruce Rauner is venting his frustration that Chicago State University may have to close its doors soon. Employees and students there are being asked to turn in their keys to campus facilities in an example of how the lack of a state budget is affecting higher education in Illinois.

Rauner said Wednesday at an unrelated event in Springfield that it's "an outrage.''

The financially troubled university on Chicago's South Side has been at risk of running out of money as Illinois' public colleges and universities have waited since July for state funding held up by the budget standoff in Springfield.

Rauner is also expressing frustration at the lack of progress in Illinois budget negotiations with Democratic House Speaker Michael Madigan.  He says his efforts to set up a one-on-one meeting have gone nowhere.

“I believe that the supermajority in the legislature is using Chicago State and many other service providers in Illinois as leverage to force a massive tax hike," he said.  "I believe that’s what’s going on and that’s wrong.”

Madigan spokesman Steve Brown says Rauner's responsible for the gridlock for vetoing the budget lawmakers passed last year.  Rauner says wants to meet individually with Madigan but has not heard back.  But the governor refused to say whether he personally had tried to call the Speaker.

Rauner says there's no excuse for what's going on at Chicago State. He says that "should never happen.''

The governor noted that there is legislation pending in the Illinois Legislature that would help Chicago State and other higher education institutions by freeing up more than $160 million of excess special purpose funds.

Rauner says the measure should be called for a vote and passed. 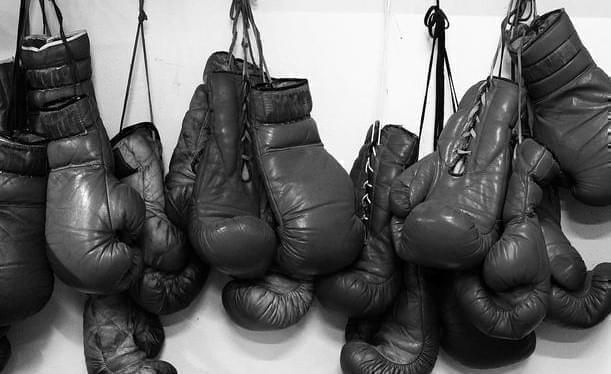 Illinois Issues: Madigan Vs. Rauner Playing Out In Primary Fights