A measure awaiting Gov. Bruce Rauner’s signature would expand protections in the Human Rights Act to cover workers at businesses with 15 or fewer employees.

State Rep. Will Guzzardi, a Chicago Democrat, says it’s impossible to know how many times employees of small businesses in Illinois tried to file complaints under the Human Rights Act because they’ve had no coverage under the 38-year-old act. He said he’s talked to many lawyers who’ve turned would-be clients from small business away because they had no protections under Illinois or federal law.

Guzzardi sponsored the bill earlier this year. The law covers discrimination on the basis of age, race, religion, gender and LGBT status.

“All kinds of people all over this state — women, minorities, seniors, people of different religious backgrounds — still face institutional discrimination at work and in other walks of life all the time. I know we like to believe that we are a society to treat everyone equally but I think one look at the news would tell us that that's not true. And we need laws to protect people from unfair and discriminatory treatment in the workplace. So that's why it still matters so much.

The measure is expected to go before Gov. Bruce Rauner, but a spokeswoman declined to say whether he would sign it because it had yet to go to his desk.

It’s hard to say how many small businesses will be effected but it likely in the 10s of thousands.

"I think that we understand where the sponsors are coming from, but we just have some concerns for our small businesses. By adding more burdens or at least roadblocks and other kinds of regulatory things in their way, it just makes it that much harder to you know, keep a business going and keep people employed."

“I should say with some of our neighboring states — Wisconsin. Minnesota, Michigan — their human rights laws apply to one or more employees or more. So really Illinois was an outlier among Midwestern states with respect to our law."

His organization strongly supports the measure, he says.

“It enhances the tools of justice for LGBTQ people and all historically marginalized communities who face discrimination in the workplace.”

Guzzardi said he is concerned about whether the governor will sign the measure because he has vetoed similar bills in the past, including one that would have increased the minimum wage.

Once the measure is actually sent to Rauner, he will have two months to act on it. 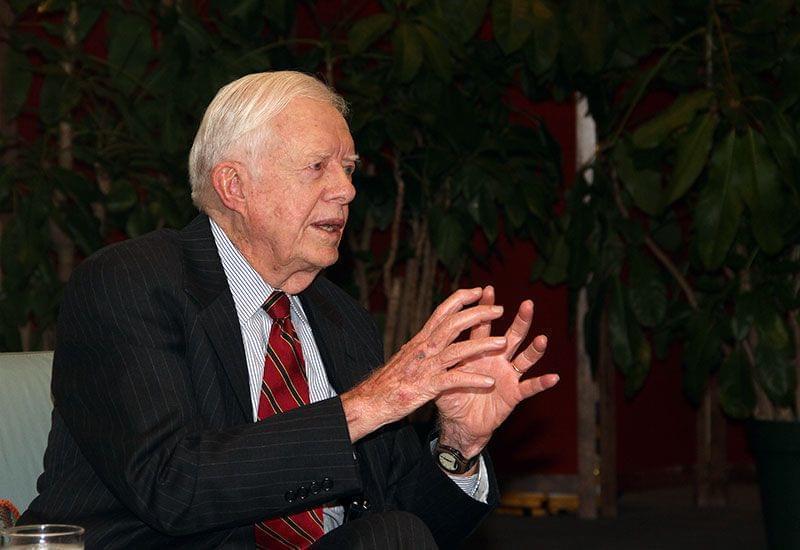 Homelessness in the United States from a Human Rights Perspective

Human Rights Trials and Truth Commissions: What the US Can Learn from Latin America