Rich and Holly Brandt are a married couple in the Champaign County town of St. Joseph. Both were diagnosed with a mental illness. They dedicate their lives to raising awareness, and they refuse to give in to stigma or labels.

Life didn’t turn out the way Rich thought it would.

“I’m deemed by psychiatrists as a lost cause,” Brandt said. “It’s basically trying to find the right combination of meds to help me feel better.”

Rich has a mental illness.

“I have schizoaffective disorder,” he said earlier this year to a group of students taking a mental health nursing course at Parkland College in Champaign. “I like to call it a relative of schizophrenia.”

Schizoaffective disorder resembles schizophrenia and serious mood conditions, like depression or bipolar disorder. Rich said he sometimes gets angry, and sees and feels spiders crawling up on him that aren’t really there.

“I always hear a voice in my head telling me bad things, like people are after me or to commit suicide,” he explained. “Sometimes I have homicidal thoughts, but I don’t really act on them. I’m not the type of person to do something to hurt somebody, but it’s in my head.”

In those moments, he distracts himself by going online or watching TV. Rich told the class he takes about 10 pills in the morning and about another 10 at night just to, as he said, “be even.”

“My question is if you saw me walking down a street, would you notice that I have a mental illness?” he said, clearing his throat. “The thing is I’m worried that you do. I’m worried about if people can see right through me and see my mental illness.”

One person who doesn’t just see his mental illness is his wife, Holly. She has bipolar disorder. Holly and Rich are the same age, but were diagnosed about a decade apart. The two met at the mental health center in Champaign County.

“My favorite memory of you is when you wrote me a note, and it said that you cared about me and that I should always talk to you if I needed anything or if I was feeling lonely or sad,” Holly said.

Holly said she understands what Rich goes through because of her own experiences dealing with bipolar disorder.

“Sometimes I can recognize his symptoms, but it just depends what I’m going through or thinking during the day,” she added.

But Holly admitted that she does not always listen to his advice.

“I’m married to him, and I’m his wife and I’m concerned about what he’s feeling and you know,” she said. “That’s why we’re so close and connected with each other, and have an understanding of what we go through each day.”

Rich and Holly are advocates for mental illness, but they didn’t start off that way.

When you walk into their apartment, the walls are filled with images of memories and dreams. Rich was a volunteer firefighter for more than a decade. He still collects reminders of his past – photos of Champaign Fire Department trucks, a poster of the 1991 film Backdraft, and his volunteer firefighting badge from when he lived in Alabama. Now on disability because of his mental illness, he said he had to put that life behind him.

“I still listen to the scanner,” he said. “I still watch the fire trucks go by when they have a call. It was a part of my life for a long time, and I really do miss it.”

Holly’s dream is to be a ballet dancer. She used to dance all the time.

“You have to be in sync with the class you’re dancing with, so it’s not really hard, but my mental illness doesn’t want to somehow get me motivated to do that again,” she explained.

For now, the Brandts spend their lives in other ways, trying to reduce stigma. They are closely involved with the local chapter of the National Alliance on Mental Illness, and they regularly speak with law enforcement and students about their experiences. 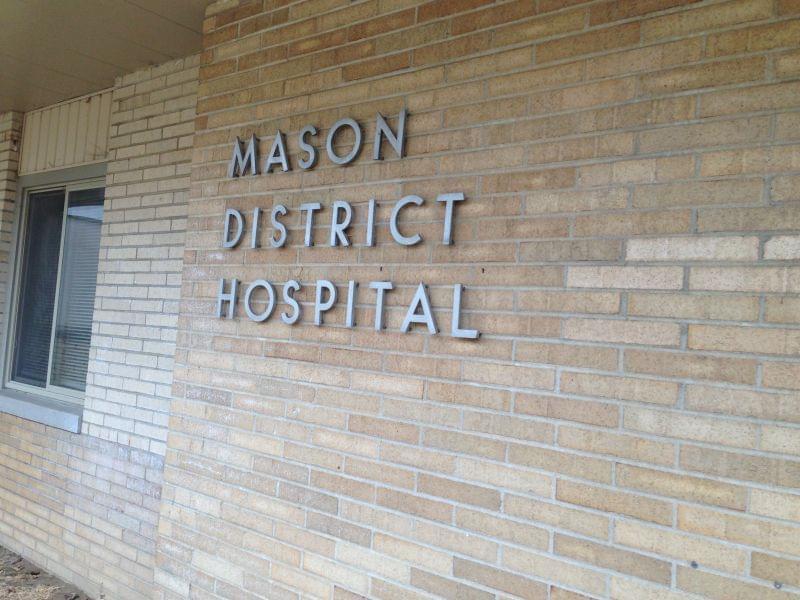 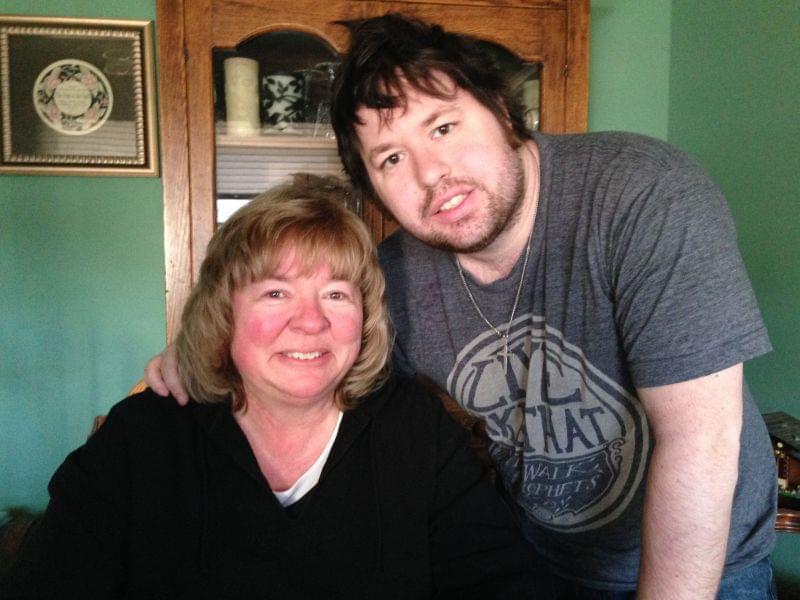 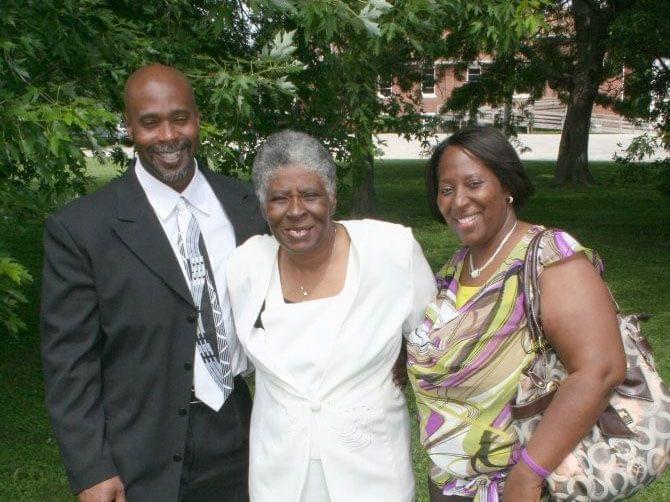