Christopher Di Franco helped produce a report on the contributions of immigrants in Champaign County that the University YMCA’s New American Welcome Center and other organizations unveiled at a community meeting in Champaign.

The report shows that immigrants in Champaign County contributed more than $1.4 billion to the area's economy in 2016, and paid more than $57 million in state and local taxes.

“For that many countries to be represented here in the middle of central Illinois, that’s incredible to me," said Di Franco.

According to the report, immigrants in Champaign County come from a variety of countries including India, Germany, Colombia and the Philippines among others.

He said Champaign County is made economically and socially stronger by the diversity and contributions that immigrants bring to the community.

Di Franco said cities around the United States should take steps to be more welcoming to immigrants--and that Champaign's inclusivity can serve as inspiration.

You can read the full report below. 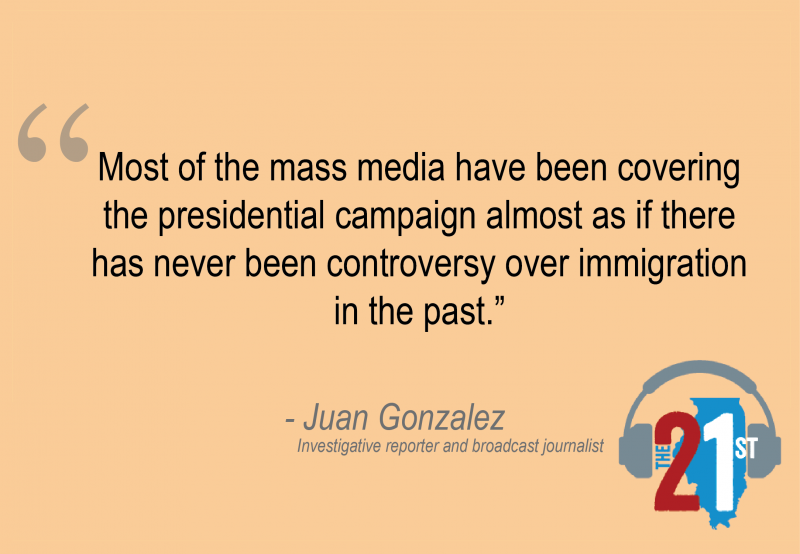