The longtime Springfield bureau chief of the Chicago Sun-Times has resigned amid controversy over interactions between the Sun Times and the Republican candidate for governor.

Rauner has since denied the merits of that story.

But both McKinney and Sun-Times Publisher and Editor in Chief Jim Kirk say in statements that the Rauner campaign attacked the paper over the story.

The Rauner campaign questioned the relationship between McKinney’s reporting and his wife’s work as a Democratic consultant.

They point to similarities in language in a Democratic poll on this topic and McKinney’s story.

The Rauner campaign says they asked the Sun Times to print a disclosure of the relationship in the story.

The Sun Times did not print that.

The Sun Times and partner NBC then went ahead with the story, but the paper put McKinney on a temporary leave while Kirk says the paper ensured there was no conflict.

In his resignation letter, McKinney contends his wife has a legal firewall between her work and any Illinois political campaigns.

And he says the newspaper hasn’t consistently backed him and his reporting around this controversy.

Kirk says in a statement that McKinney is ``among the best'' in the profession but his work was put on ``pause'' to ensure no conflicts of interest. Kirk says the paper's management respects journalistic integrity and never quashed a story.

Rauner is a former investor in the Sun-Times' parent company, Wrapports LLC. 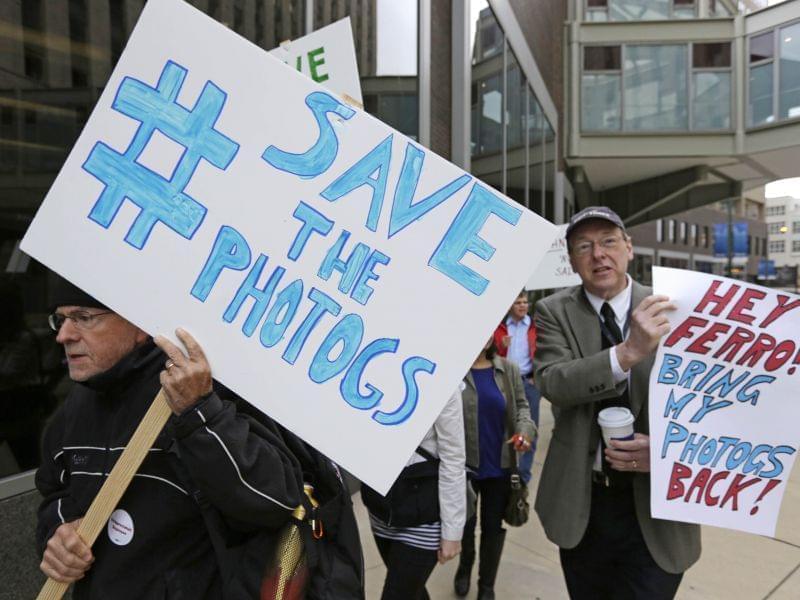