Donald Sterling, the Los Angeles Clippers owner who has been banned for life by the NBA for making racist remarks, has agreed to sell the team, according to reports.

Both ESPN and TMZ say that Sterling will allow his wife, Shelly, to negotiate the deal.

Sterling "has signed the Los Angeles Clippers over to his wife," ABC News says, citing a source "close to the team."

The news of the possible sale hasn't been confirmed by the Clippers or the NBA, and NPR is working to confirm the story independently. We'll update this post as new details emerge.

When NBA Commissioner Adam Silver announced a lifetime ban and a $2.5 million fine for Sterling last month, he said he would also urge the league's owners to take the team away from Sterling.

The sale could put an end to the possibility of a prolonged legal fight between Sterling and the NBA. But as basketball analyst David Aldridge notes in a tweet, "The NBA has to approve any transfer of controlling ownership before allowing a sale."

Word that the embattled owner would agree to let his wife handle the deal emerged days after details of the NBA's formal charges against Sterling were reported by The Los Angeles Times.

The league says Sterling attempted to obstruct its investigation of the controversial recording that led to the scandal; it also cast doubt on reports that the married couple are "estranged," as has been widely reported.

"Shelly Sterling and her lawyers have been negotiating with the NBA since her husband was banned for life by commissioner Adam Silver on April 29. While the league has yet to formally accept this arrangement, sources said if she is willing to sell the team in its entirety, this could bring a startlingly quick end to what appeared to be a protracted legal battle."

CNN quotes NBA spokesman Mike Bass as saying the league will proceed with a vote to force the sale of the team:

"We continue to follow the process set forth in the NBA Constitution regarding termination of the current ownership interests in the Los Angeles Clippers and are proceeding toward a hearing on this matter on June 3," Bass said. 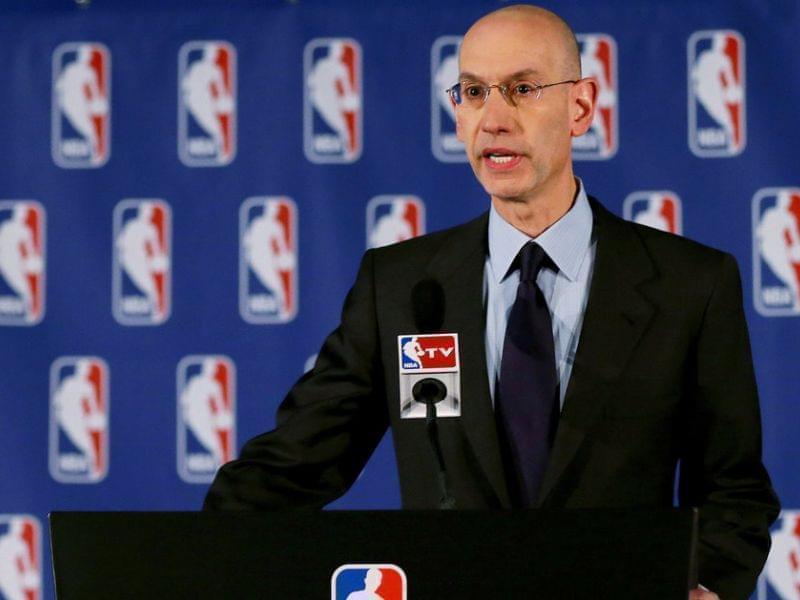 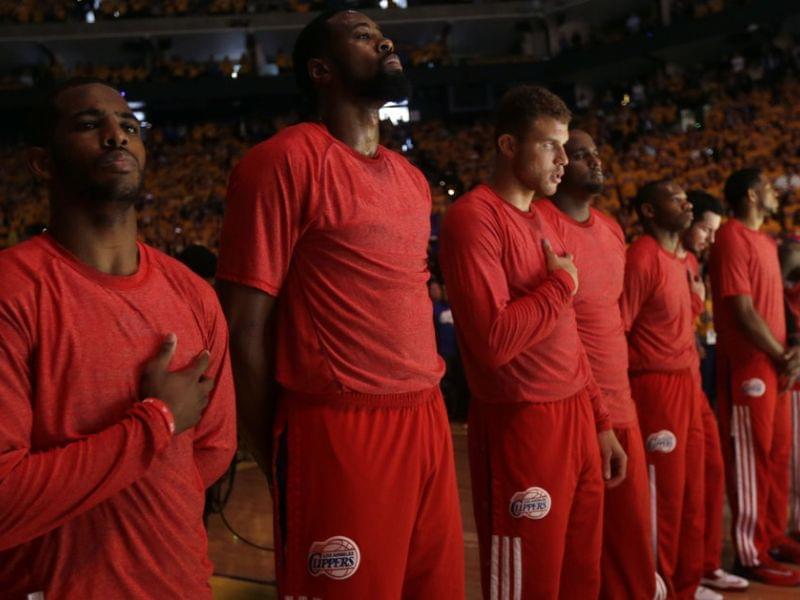 What Can The NBA Do With Donald Sterling?