Unemployed Indiana residents will keep receiving federally extended unemployment benefits under a reversal by the Indiana Department of Workforce Development.

Agency spokesman Joe Frank said earlier Wednesday that the benefits for those unemployed more than 26 weeks would remain suspended until the state received guidance from the Labor Department.

Unless Congress acts by Friday, $85 billion in cuts are set to take effect.

U of I President: Sequester Could Hurt Research Funding 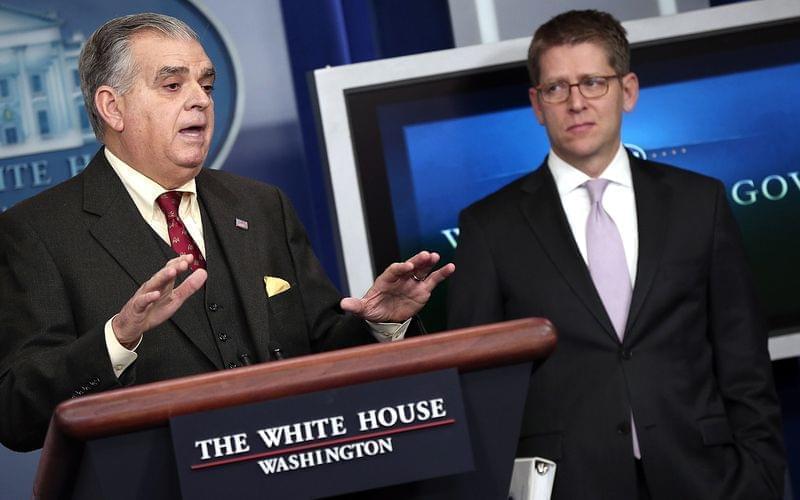 What’s The Sequester? And How Did We Get Here? 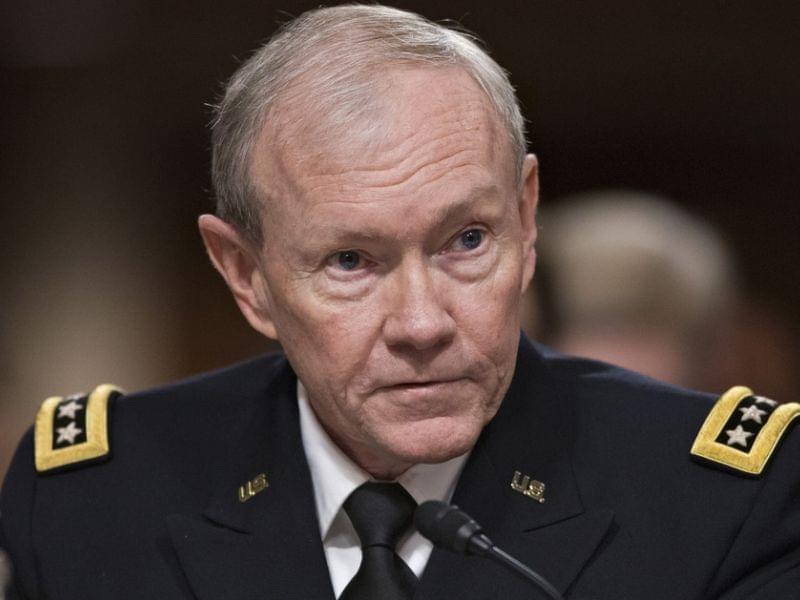 ‘Time And Casualties’: Gen. Dempsey On Cost Of Sequester