State Senator Chapin Rose says downstate Illinoisans should be concerned about Cook County’s controversial sales tax on sweetened beverages—even though they don’t have to pay it.

Rose, a Republican from Mahomet, has introduced a bill (SB 2238) to overturn the penny-per-ounce sales tax that took effect in Cook County last March.

Cook County officials have promoted its sweetened beverage tax—commonly called the soda tax—as a health measure to discourage high sugar consumption, as well as a way to raise revenue.

But Rose, a Republican from Mahomet says using taxes to discourage the use of corn syrup could hurt the price of corn, which is the top crop in Illinois.

“This may only be a marginal, negative impact on the overall price of corn,” said Rose. “But when you’re a county the size of Cook County, that will have a direct consumption decrease as a cause of that, there will be negative consequences locally.”

“A number of House Democrats have joined in an effort to repeal that tax,” said Rose, referring to HB4083, filed by Rep. Michelle Mussman (D-Schaumburg). “So I’m filing this bill in the Senate just to make sure that if the House acts, and does get something out, that the Senate will have been on notice that we can jump in an try to help undo this.” 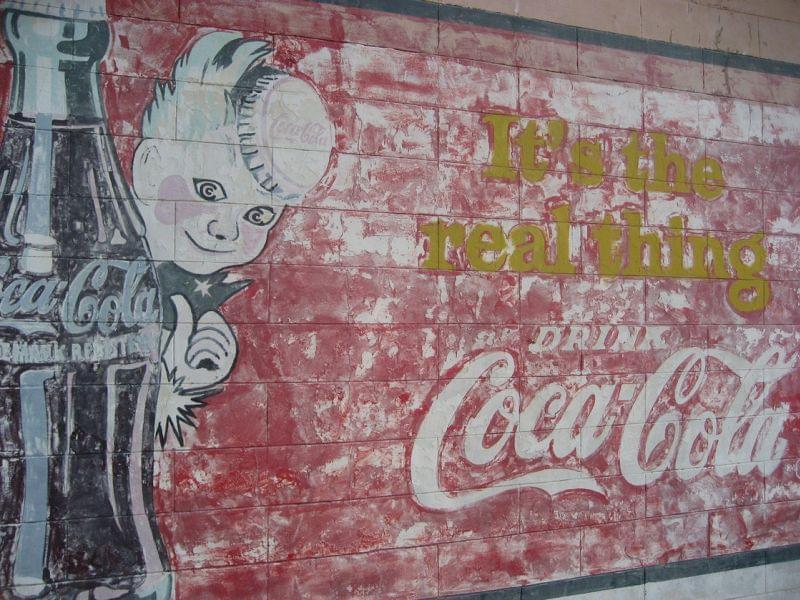