Russian President Vladimir Putin ordered troops amassed along the Ukrainian border to return to their permanent bases, the president's office announced in a statement on Monday.

"In connection with the completion of the planned spring phase of training troops ... on the ground in Rostov, Belgorod and Bryansk regions ... the Russian President gave the command to the Minister of Defense to return the troops who took part in the exercises."

This is the second time Putin has issued this kind of order. He made a similar statement on May 7, but NATO tells CNN that just like the last time they have seen no sign of "substantial changes in the distribution of Russian forces along the border."

Samuel Greene, director of the Russia Institute at King's College London, tells our Newscast unit even if troops do withdraw from the Ukrainian border, the move could quickly be undone.

"I think all the decisions being made right now are very short term and are meant to keep Russia's position balanced and to keep everybody else off balance," Greene said.

Reuters reports that Putin also took a more conciliatory tone, today, when he welcomed talks between the Ukrainian government in Kiev and the opposition in the Russian-speaking east.

"Putin also reiterated Russia's demand that Kiev end what the Kremlin calls a 'punitive operation' against the separatists and pull back its troops, suggesting the pro-Western government is to blame for the violence," Reuters adds.

And just in case you haven't been paying attention this is a CliffNotes version of how we got here: This whole conflict started after violent protests ended in the ouster of pro-Russian President Viktor Yanukovych. Seizing on the opportunity and instability, Russia annexed Crimea, a peninsula with long, historical ties to Russia. The government in Kiev and some of its international partners — including the U.S. — are now worried that Russia is poised for further incursion into Ukrainian territory. Russia has denied this, but it has said it retains the right to defend Russians inside Ukraine. 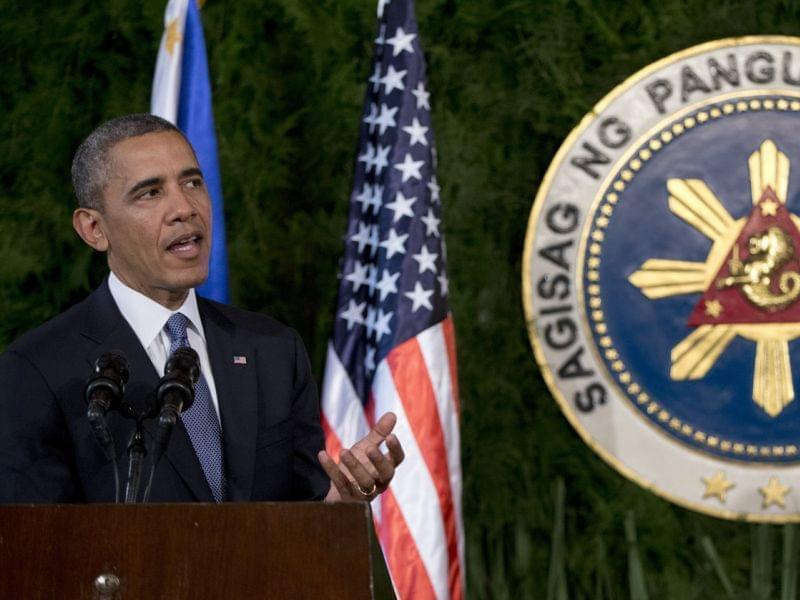 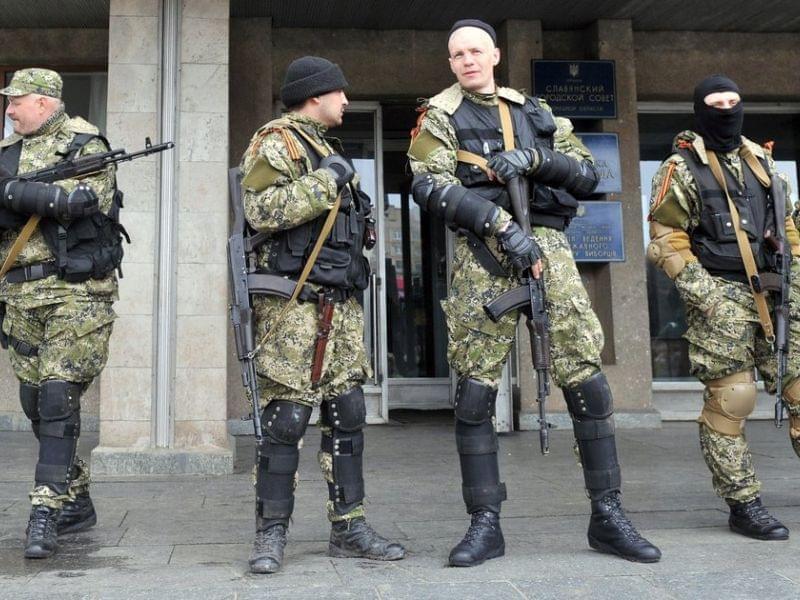 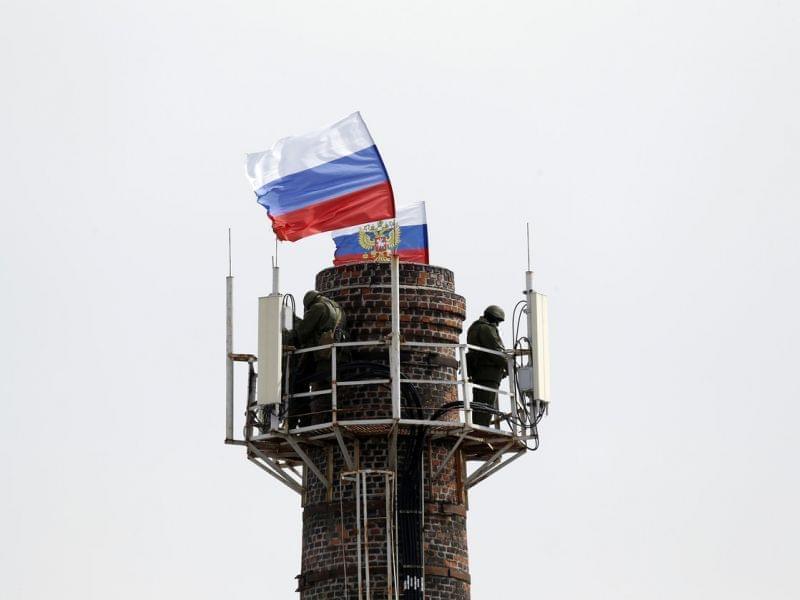 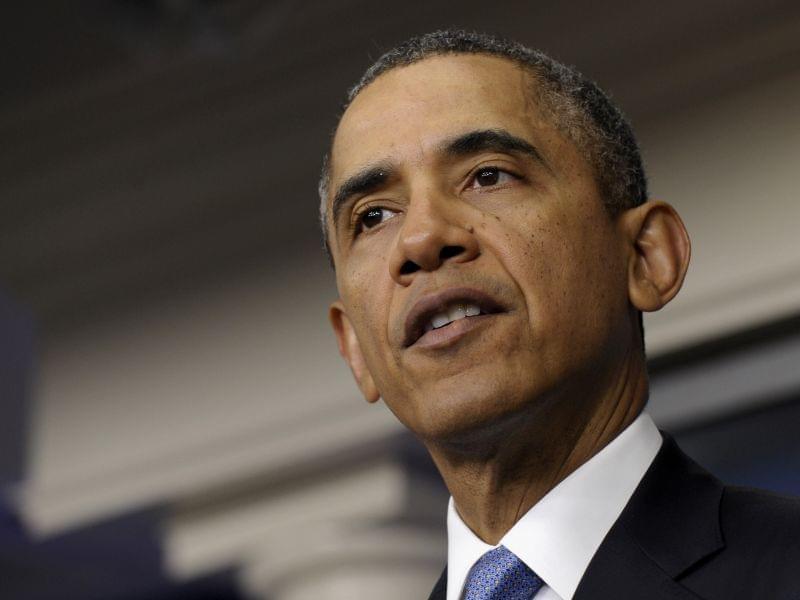 US Announces Sanctions Against Russian Officials 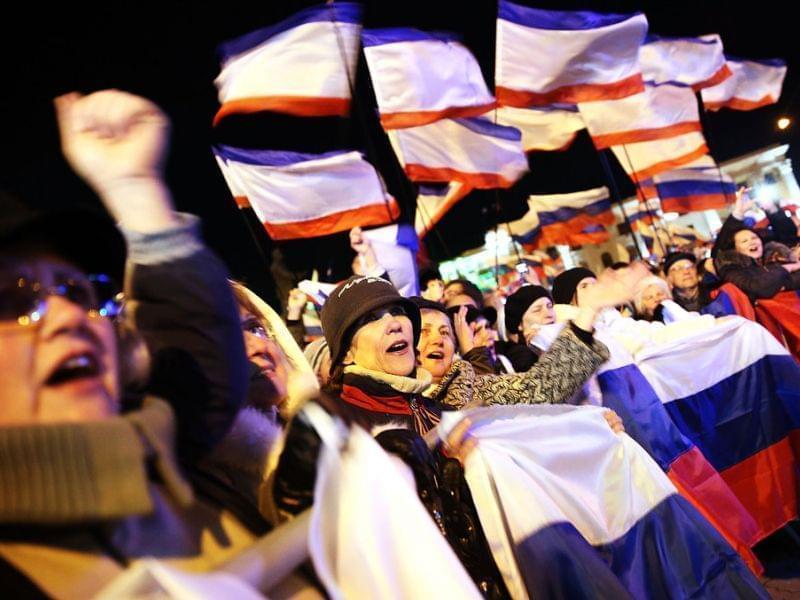