The passing of Illinois’ same-sex marriage law meant a number of celebrations among couples awaiting the day, but a lot of questions persist. One advocacy group is holding a series of forums, including one in Champaign Wednesday, to help explain the law.

Melinda Miller of Champaign said she and her partner want to upgrade their civil union to a marriage.  She sayid things were confusing at first when the U.S. Supreme Court ruled in their favor in June (when the high court ruled against DOMA, the Defense of Marriage Act, as well as Prop 8 in California, saying  backers didn't have standing to appeal a federal court district court ruling.)

"It really wasn't covered very well in the mainstream press," she said.  "Even here in Illinois, what does it mean for those of us in civil unions?  So it was just such a relief when Illinois passed marriage, and to understand fully what was ahead for us."

Rod Kroemer of Tolono said he and his partner Jim aren’t sure yet if they want to tie the knot, and want to know more about the law that takes effect in June.

He said after 34 years together, a civil union would be nice, but they wanted to wait until they could have all the benefits of marriage.

“We felt no sudden need since we’ve been together for so very long – we wanted to wait until marriage was marriage," he said.  "As the presenter told you here (Wednesday) –repeatedly – that’s what we’re waiting for - is for there to be no exception.”

That presenter was Randy Hannig, Director of Public Policy for Chicago-based Equality Illinois.

After setting the initial schedule of forums statewide – he said a number of private groups and businesses have requested them.  The group has now scheduled about 25 statewide that carry on into 2014.

Hannig said that includes small, rural counties where officials initially felt such meetings weren’t necessary.  He said those attitudes started with the passage of Illinois’ civil union measure in 2011.

"Sure enough, a month, two months, three months pass, and they're the ones who are calling us, saying 'I guess we do have gay couples, and they want to get a civil union, I should have listened to you and WE you guys reached to me at talked to me initially.  What do we do?"

Hannig said most of the questions in the forums are very specific – dealing with health insurance and taxes – requiring the advice of a tax preparer or attorney.

Converting a civil union into a marriage will be matter of filling out a form with a county clerk.  The fee involved will be waived for a year.

Turnout at the Champaign forum was sparse – about 10 people attended the event, but Hannig credits that to a ‘tech savvy’ university community where many questions are quickly answered through online research.

Meanwhile, Champaign County Clerk Gordy Hulten said his office is getting lots of calls about the issuing of licenses for same-sex marriages come June 1st.  He plans on being open for a while – even though that date falls on a Sunday. 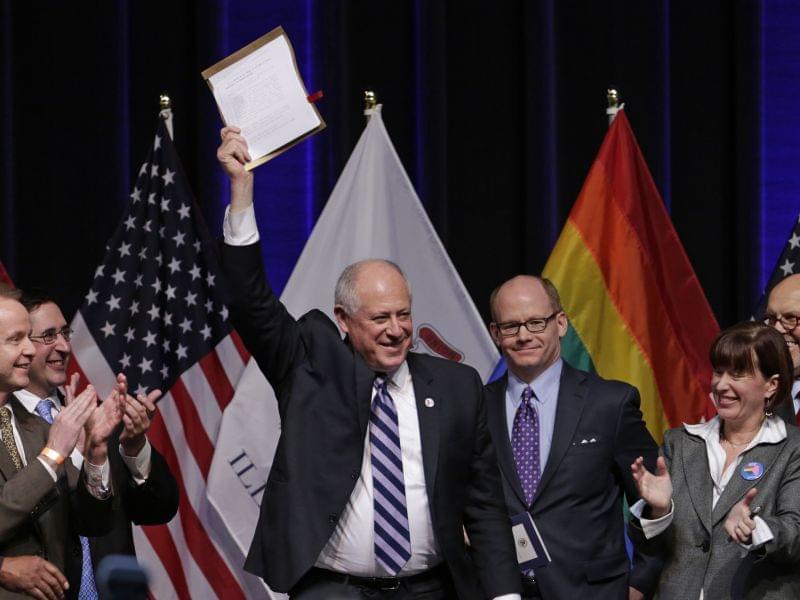 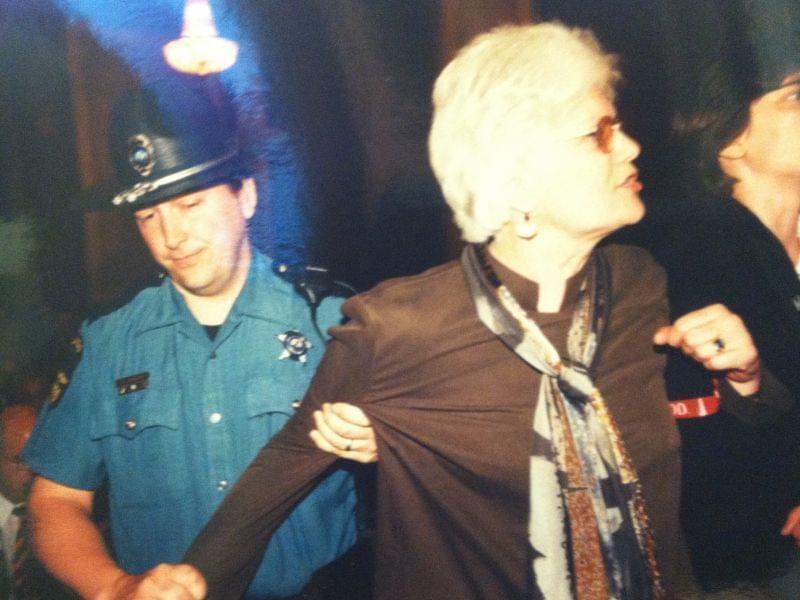