Busey Bank held its annual Champaign County economic seminar Thursday morning.  The company reports that most economic indicators in the county, including retail sales, major payrolls, and new home construction are higher than a year ago.  But the picture isn’t entirely rosy.

Busey Vice Chairman Ed Scharlau, who compiles the report, says although Champaign County has been able to grow despite the ongoing state budget impasse, the county will start to feel the impact if it continues much longer.

"Yes, the budget is having an impact here," Scharlau said.  "Maybe not as significant right now as what it is in other areas of the state, but if it goes on, it’s going to be a big, big problem.”

Scharlau says the University of Illinois Urbana campus, which is the county’s largest employer, continues to drive the local economy in many ways, including student enrollment, apartment construction, and research.  Illinois Public Media reported Wednesday that the university is preparing for an unspecified number of layoffs because of the lack of funding from the state.

Scharlau began compiling data for the economic seminars in 1975, shortly after he received his doctorate from the University of Illinois Urbana campus and became president of Busey Bank. 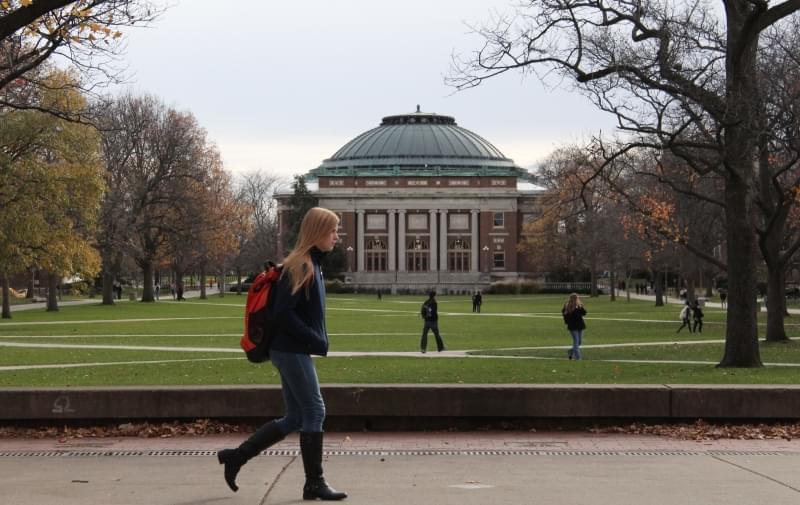 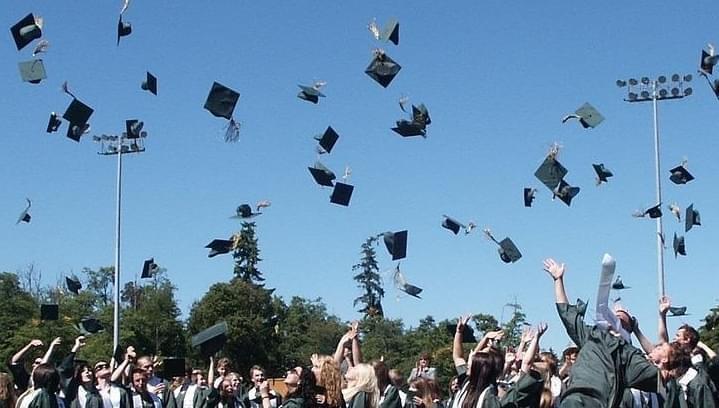 Flash Index Moves Up In February