Legislation that would dramatically change the way schools are funded in Illinois for the first time since 1997 has cleared its first hurdle.

The legislation is sponsored by Sen. Andy Manar (D-Bunker Hill.) It would streamline the state's school funding formula by requiring districts to demonstrate need before receiving money.

The current method factors in a district's poverty for some types of state aid but not others.

But Republican critics say they want more details before signing on to the proposal.

A subcommittee in the state Senate passed the measure on Tuesday. The legislation faces another vote by a Senate committee before it heads to the full chamber. 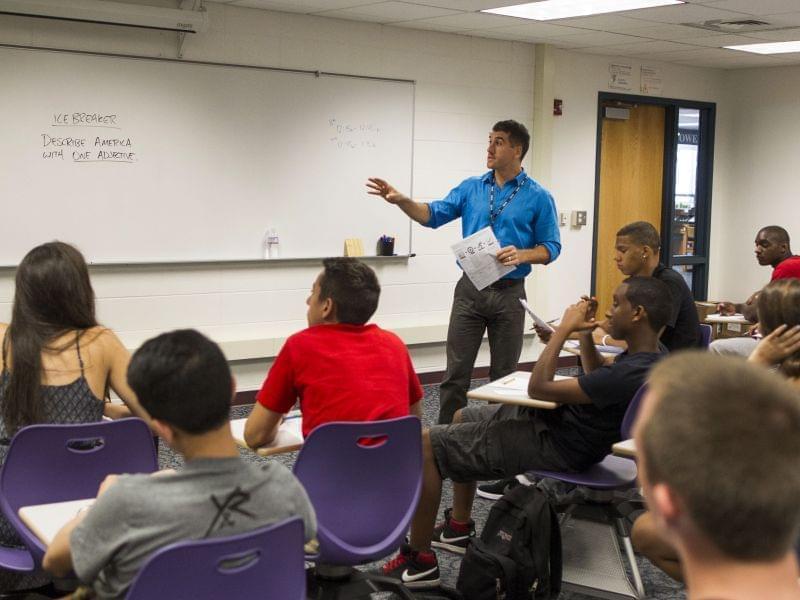