Scott Air Force Base in southwestern Illinois could be the venue for the final concert of the Tops in Blue Air Force performance troupe.

The traveling variety show has canceled its 2016 season amid a broader Air Force review that could lead to its demise after the January 15th performance in St. Clair County.

The 57-year-old Tops in Blue program has come under heightened scrutiny as the armed services branch looks to contain costs.

Tops in Blue has also performed at the Super Bowl, the World Series and the NBA Finals. 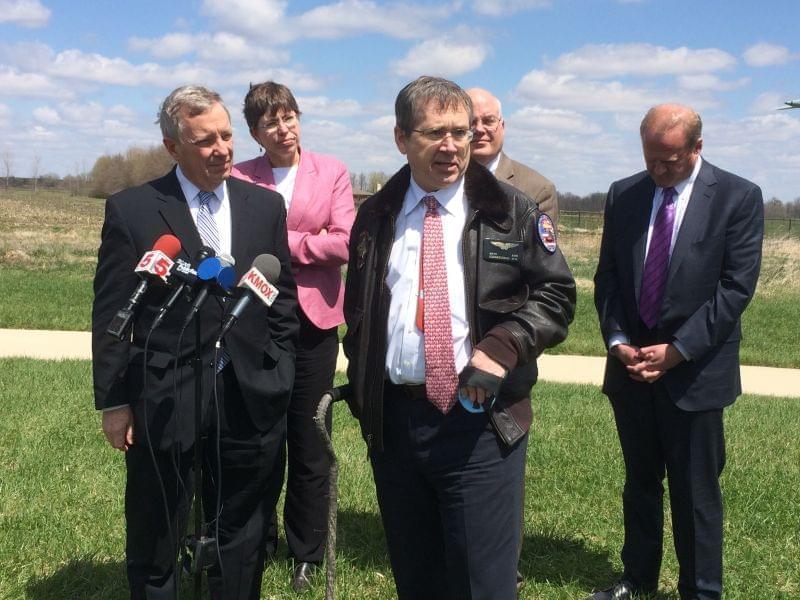