Sears Holdings, the parent company of Sears and Kmart stores, says that there is "substantial doubt" that it will be able to keep its doors open.

Hoffman Estates-based Sears Holdings Corporation made that statement in its latest regulatory filing late Tuesday. The company reports it lost more than $2 billion last year. Adjusted for one-time charges, it loss was $887 million.

Chairman and CEO Edward Lampert's hedge fund has forwarded millions in funding to keep Sears afloat but with sales fading, it is burning through cash.

Sears, which employs 140,000 people, has been closing stores and selling assets like its Craftsman tool brand. But it says its pension agreements may prevent the spin-off of more businesses, potentially leading to a shortfall in funding.

In central Illinois, Sears Holdings has Sears stores in Peoria, Springfield and Bloomington, and Kmart stores in Decatur, Effingham and Springfield. Those stores are outnumbered in the region by Sears Hometown stores. Those are smaller hardware and appliance stores, which are owned by independent retailers on a franchise basis. 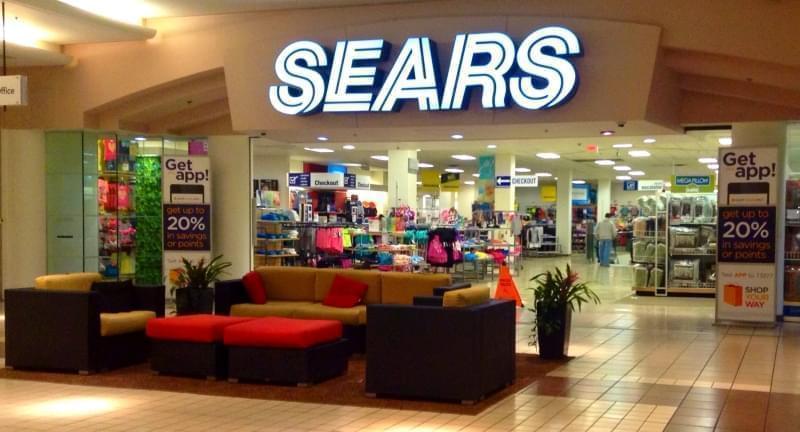 Initial Sears Closings Include 3 Indiana Stores, None in Illinois

Sears and Kmart to Close 100 Plus Stores

Quinn: No ‘Bidding War’ Over Sears