GasBuddy analyst Patrick DeHaan says rising gasoline prices in Illinois are following a seasonal surge along with the rest of the country, according to findings from a 2018 Fuel Outlook that he says matches up with findings from the U.S. Energy Information Administration.

So, why the surge?

“The larger factor in what’s driving prices up currently in the last couple of weeks has been the rising price of oil,” said DeHaan.

DeHaan says OPEC has been producing less crude oil for the last fifteen months in an effort to increase prices. Venezuela, a major oil producer, is not producing as much oil because of economic turmoil — which he says OPEC might not have expected when they pursued their crude oil policy.

DeHaan says that the U.S. trade war with China, and the civil war in Syria are not helping; adding that the U.S. is exporting oil at a record pace, thereby reducing its own oil supply.

He says usually gasoline prices increase around this time of year because of routine maintenance at U.S. refineries, and Environmental Protection Agency regulations going into effect every May that require a transition to cleaner gasoline blends.

He says these two seasonal factors typically lead to less gasoline produced, which increases its price for consumers. While summer prices tend to be higher, they will start to fall as gasoline production increases.

DeHaan adds that while the increasing price in oil is playing a larger role this year, that is not to say that refinery maintenance and EPA regulations are not a factor.

On the Value of Ethanol in the Gasoline Blend

Gasoline Prices Go Up & Down But Mainly Down: Analyst 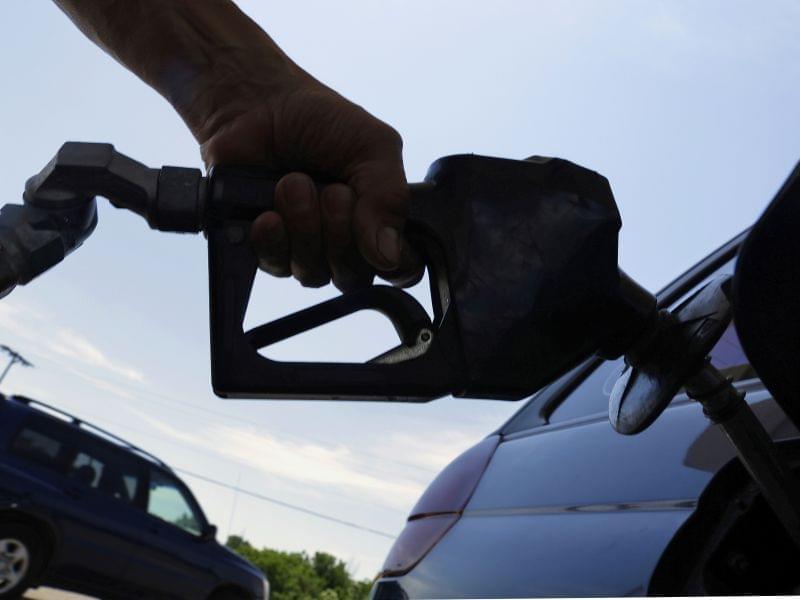 Despite Short Term Dips, Gasoline Prices On The Rise: Analyst 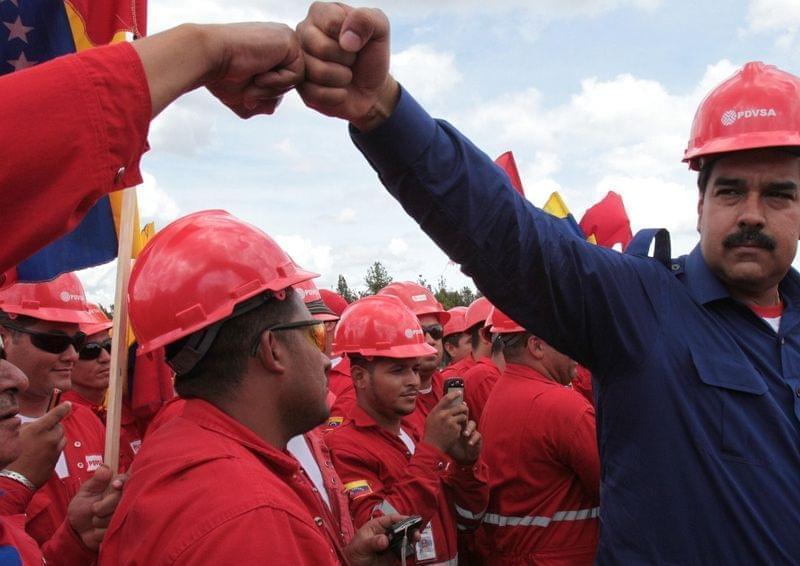