By "taking out Bashar Assad's delivery capabilities of chemical weapons" the U.S. can make it much harder for the Syrian leader to wage war against his people, said Republican Sen. John McCain.

The 2008 Republican presidential nominee, who was featured on NPR's Morning Edition, was making the rounds of national news shows on the same day that the Senate returns to start debating President Barack Obama's request for authorization to use force against Syria in response to Assad's alleged use of chemical weapons last month.

As we noted earlier, First up on the congressional agenda are hearings before the Senate Foreign Relations Committee. "A top secret/closed session" is set for 9 a.m. ET Tuesday. Later, at 2:30 p.m. ET., the committee plans to hold an open hearing. Set to testify:  Secretary of State John Kerry, Defense Secretary Chuck Hagel and Joint Chiefs of Staff Chairman Gen. Martin Dempsey.

McCain, a member of the Foreign Relations committee and a leading Republican voice on international affairs and national security, was asked by Morning Edition host Steve Inskeep if he believes Obama is "leaning toward strikes that, while they would be punishing Syria for chemical weapons, would be designed to also influence the course of the civil war?"

"I believe that," McCain said. "By taking out Bashar Assad's delivery capabilities of chemical weapons you also take out his abilities. And right now his air assets are a key element in the advantage he has over the battlefield."

McCain also said he is convinced there are elements of the Syrian opposition that the U.S. should support and that are capable of running that nation. "Both the Free Syrian Council and the Free Syrian Army are all good and legitimate people," he said.

On other news shows Tuesday, McCain:

— Said Obama is "seriously" considering providing weapons to some of the Syrian opposition. (CNN's New Day)

— Repeated his view that a "no" vote by Congress would be "catastrophic. ... It does horrendous damage to the credibility of the president of the United States." (NBC's The Today Show) 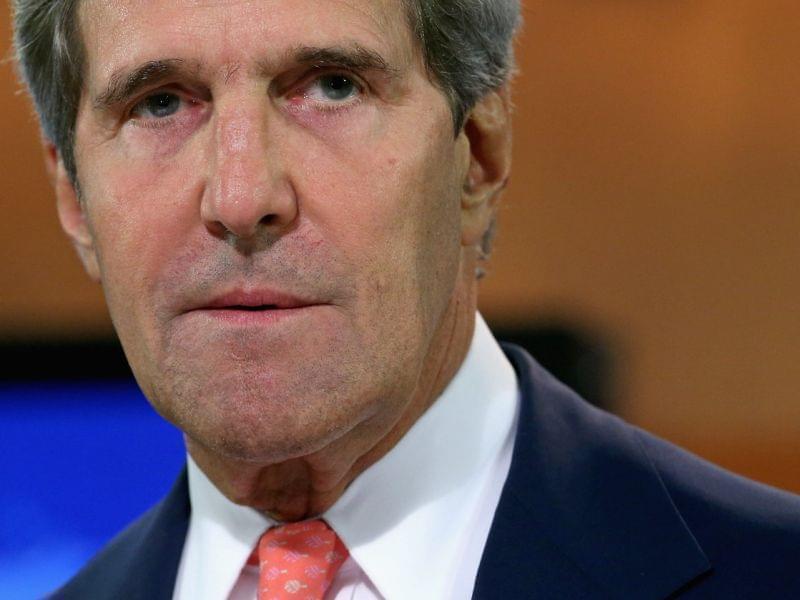 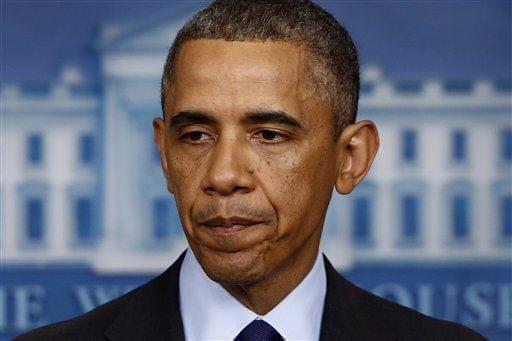 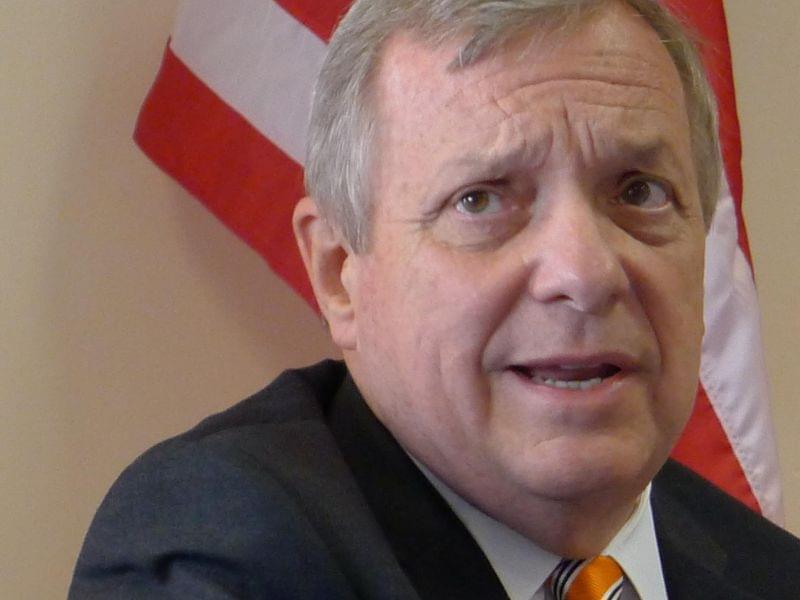