Some Illinois lawmakers want more protections for employees who are sexually harassed in private sector jobs.

A measure approved in the Illinois Senate would help reduce barriers that discourage victims of harassment to come forward in the private sector.

Part of the plan would limit the power of non-disclosure agreements — which advocates say might often be used as a legal weapon against a person being harassed.

State Sen. Toi Hutchinson (D-Olympia Fields) said such agreements should exist as a confidentiality tool — if a victim needs it. “We don’t want a situation where NDAs or non-disparagement clauses act in itself as silencers, which then turns into the protection of the perpetrator,” she said.

State Sen. John Curran (R-Downers Grove) said the plan would also help prevent a union representative from representing both a victim and the alleged harasser during an investigation. The idea, he said, is to encourage third-party representation.

“We heard from victims — that they felt silenced, they felt coerced and threatened, intimidated into not coming forward or not cooperating in the employer’s disciplinary process, thus the harasser remains without consequence,” Curran said.

Another provision would give contract employees legal protections against harassment.

Last year, lawmakers passed measures aimed at stopping harassment inside state government. Still, some say more is needed to ensure survivors of sexual harassment have the information needed to file complaints across all industries. 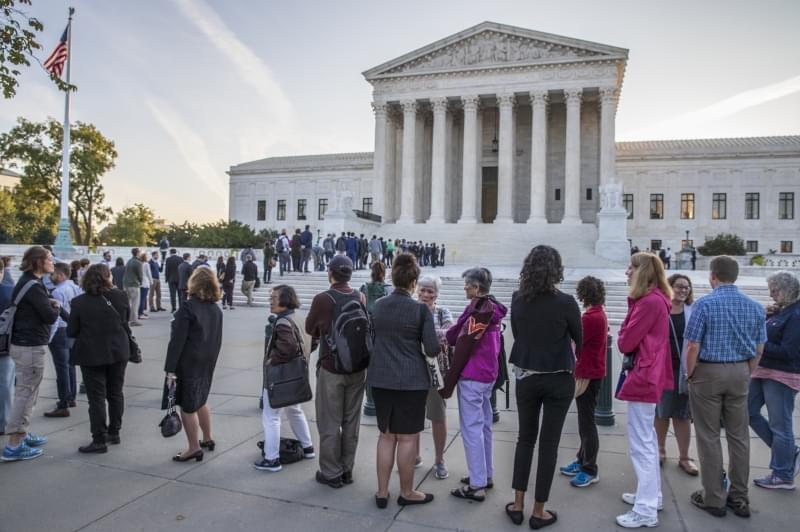 Supreme Court Back In Session; Talking About The News At Home; Stopping Harassment In Campaigns