The U.S. Senate on Thursday passed by unanimous consent a bill that would end the furloughs of air traffic controllers.

The furloughs have been blamed for widespread delays at the nation's airports.

The bill passed late Thursday would allow the transportation secretary to move up to $253 million during the rest of the fiscal year, which ends Sept. 30.

"Each furloughed employee must skip one day of work for every two-week pay period. To avoid overloading the remaining controllers, the FAA is allowing fewer departures and landings, particularly during prime times such as mornings when lots of business travelers want to take off. That led to flight delays Monday in areas with crowded airspace, like the New York area."

But as NPR's Tamara Keith reported Thursday, not everyone was buying the administration's explanation.

"This administration is implementing sequestration to cause the most pain on the traveling public that it possibly can," Rep. Bill Shuster, R-Pa., chairman of the House Committee on Transportation and Infrastructure, said this week.

Early Thursday, it was unclear if the two chambers could pass a fix, as they both leave for recess this weekend.

A vote in the House of Representatives is expected Friday. 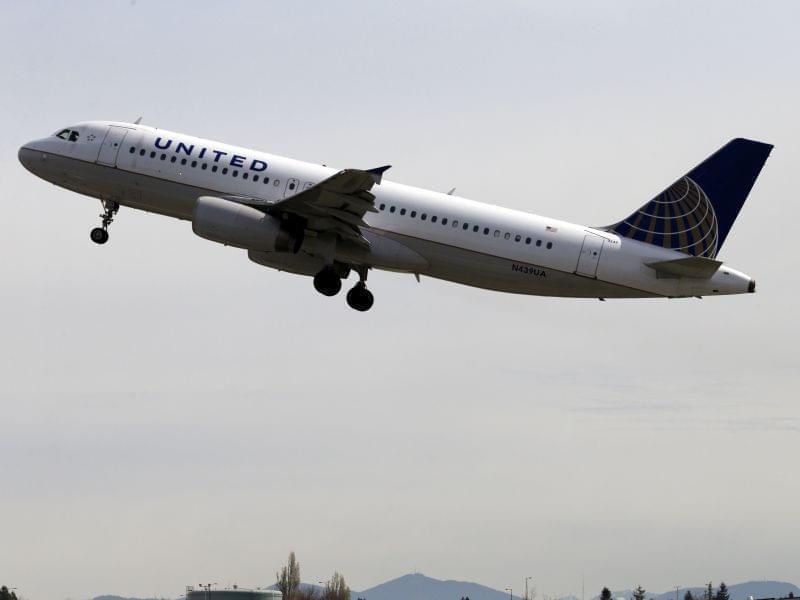 Lawmakers Critical of FAA Over Furloughs 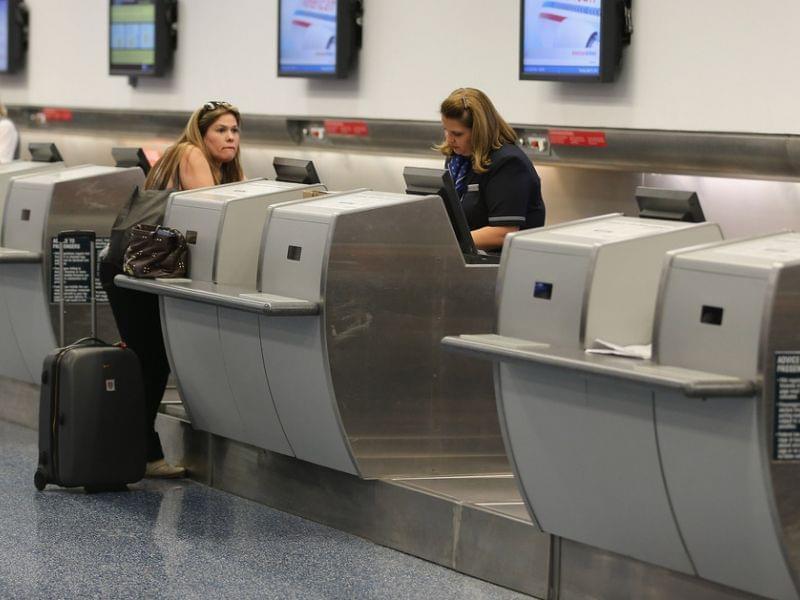