Sheriff's officials say Robin Williams' personal assistant found him with a belt around his neck at his San Francisco Bay Area home.

Toxicology results on whether Williams had any drugs or alcohol in his system are weeks away.

Sheriff's officials said Monday a preliminary investigation determined the cause of death was suicide due to asphyxia. Williams was 63 and had suffered for years from periodic bouts of substance abuse and depression.

Coroner's officials say he was last seen alive at home around 10 p.m. Sunday. 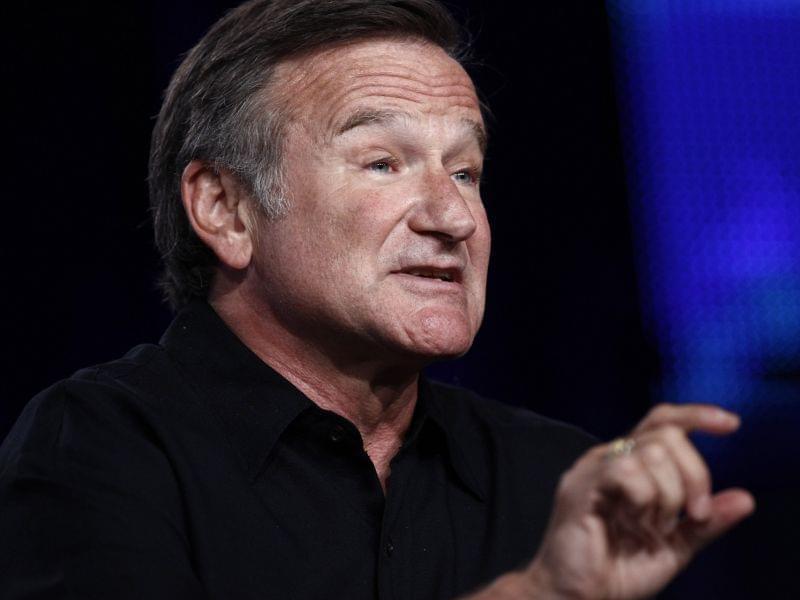