Public housing officials are expecting 1,000 slots on a waiting list for a new subsidized housing project in Champaign to fill up quickly, when the list starts taking applications at 9 AM Tuesday morning. The list is for people hoping for a chance to live in the new Bristol Place development, which is going on the north side of Champaign.

David A. Northern, Sr., executive director of the Housing Authority of Champaign County, says the 1,000 applicants will be waiting for the chance to live in 89 units that are being built in the first phase of the housing development.

“And I’m expecting it to be filled up probably within the first eight hours, said Northern. “I’ve talked to a number of people that’s excited about it. I’ve talked to a couple of community organizations like the (Champaign-Urbana) Tenant Union, some of the townships who already have a list of people that they’re preparing to make sure that they get those names on a list.”

Bristol Place is being built on the site of the old Bristol Place neighborhood at Bradley Avenue and Market Street in Champaign. Demolition of the old neighborhood, with homes dating back to the 1890’s, was completed in 2018. City officials considered the area too blighted to restore, and planned the new development with the Housing Authority.

Northern says the new Bristol Place will be a more affordable, and healthier housing option than its predecessor.

“So by having a brand-new development like this, and a partnership that brought this development to fruition in the city, it’s amazing,” said Northern. “So I’m expecting a lot of individuals to jump on board to try to be a part of this waitlist.”

The partnership Northern spoke of is between Oak Grove Development Corporation (a non-profit development arm of the Housing Authority of Champaign County), the city of Champaign, and AHDVS, a private development firm that specializes in subsidized housing.

The first residents of Bristol Place are expected to move in this coming October, with about 30 residents of the old Bristol Place getting the first opportunity. In addition, six of the units will be rented out at market rates with tax credits available, separate from the waiting list application process, which is for units subsidized by vouchers.

Signup for the Bristol Place waiting list will be done exclusively online, beginning at 9 AM on August 6, through the Housing Authority’s website.

Although the Housing Authority is hosting the signup on its website, KMG Prestige Inc., a private firm hired by AHDVS, is running the process.

Applicants without access to the internet can sign up on computers at the Housing Authority’s offices, 2008 N. Market St. in Champaign. 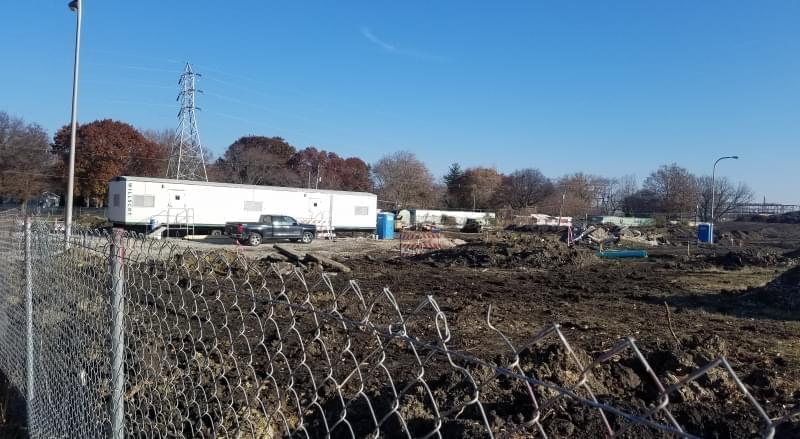 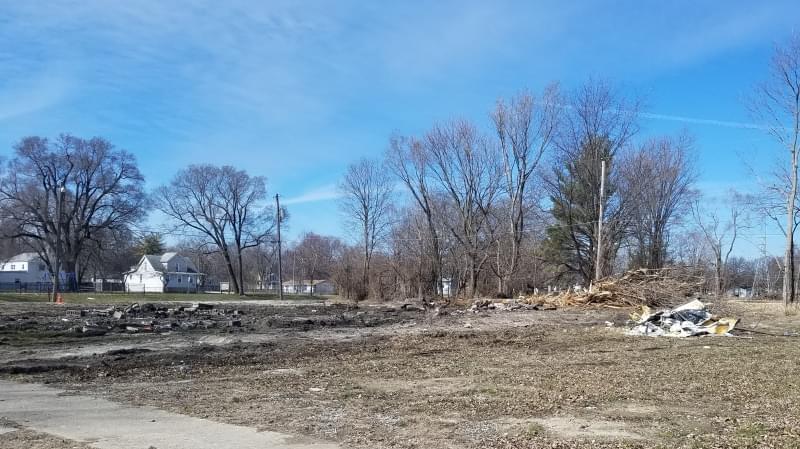 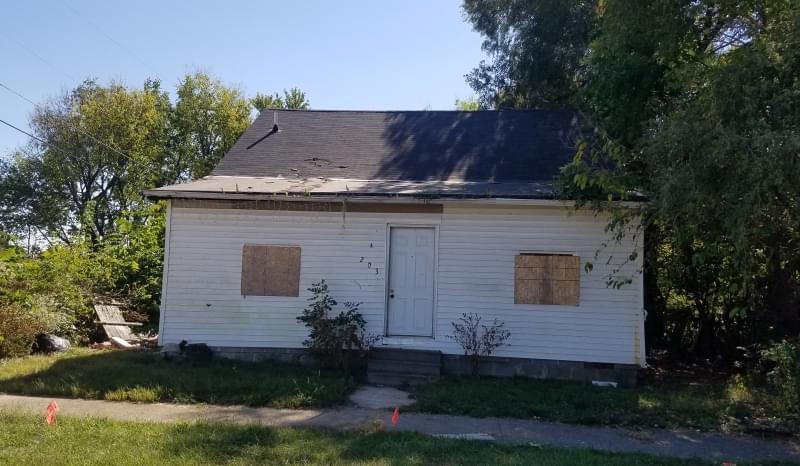 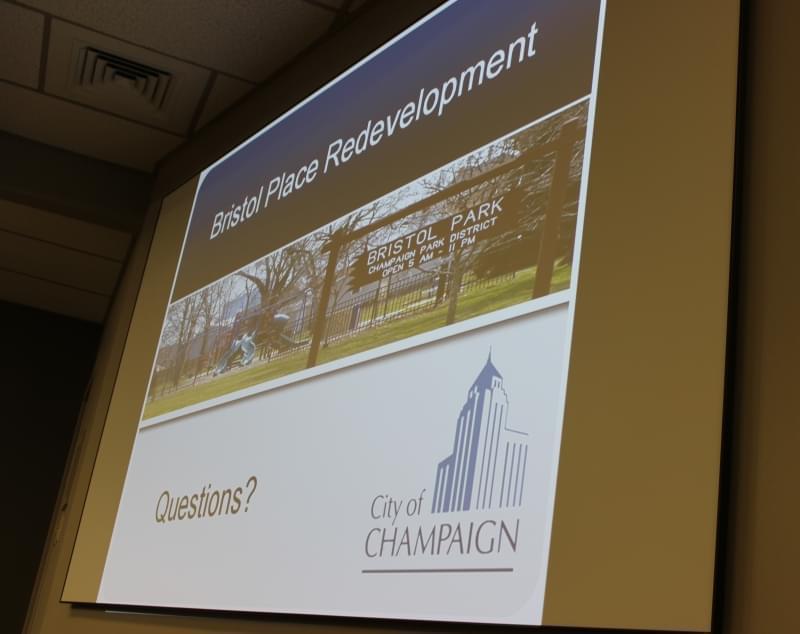