The future of the 98-year-old student newspaper at Southern Illinois University in Carbondale is cloudy after the university's governing board declined to approve a proposed student fee to help pay for the daily.

The SIU Board of Trustees on Thursday postponed making a decision on the $9 student media fee the Daily Egyptian's administrators say would help keep the newspaper from losing a projected $200,000.

But the university system's new president, Randy Dunn, says it isn't the end for the paper, and that he wants to work with it on its business model over the next year. 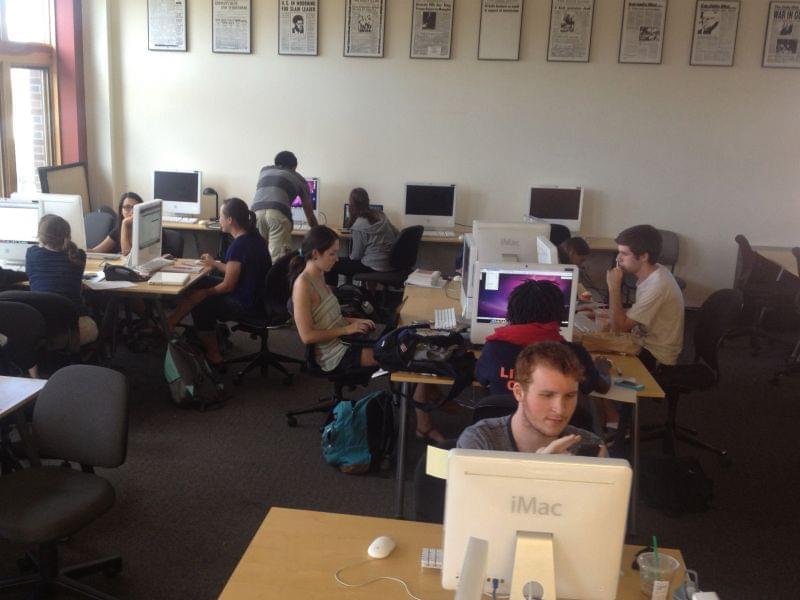 What’s Next for Student Newspapers?