The Fighting Illini football team opens its season this Saturday at Memorial Stadium against Murray State.  First-year head coach Lovie Smith is no stranger to season openers, but for the last 20 years those openers have taken place in NFL stadiums.

Smith says the unique atmosphere at college stadiums makes this Saturday’s game a special one for him.

“You remember them all.  Butterflies.  Excitement.  Anticipation," Smith said.  "But for me coming back now, it’s been a long time since I walked in the stadium with the band playing, the cheerleaders, just the excitement of young people around, so yeah, there’s a lot of excitement, to put it mildly.”

Smith was last on a college sideline in 1996 as an assistant coach at Ohio State.  He then became an NFL assistant for the Tampa Bay Buccaneers and St. Louis Rams, and later the head coach for the Chicago Bears and Tampa Bay.

The Illini and Murray State kick off their seasons this Saturday at 2:30pm in Champaign.

Columnist Leitch Weighs In On The Lovie Smith Hype 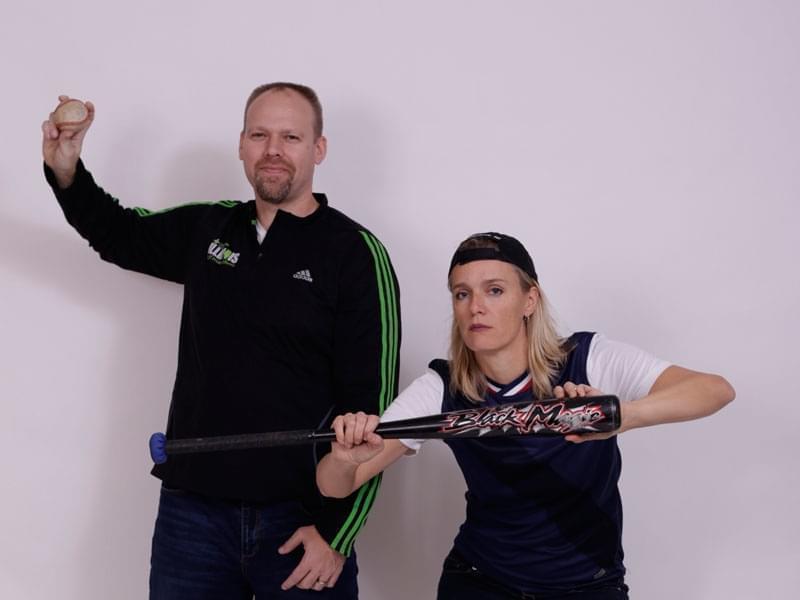 U of I Hires Lovie Smith As New Football Coach