Illinois House Speaker Michael Madigan has dismissed a long-time political consultant after an investigation found he sent inappropriate text messages to a colleague. Madigan identified the consultant as Kevin Quinn in a statement Monday.

Vaught says Quinn texted the woman seeking a date in 2016. There were fewer than a dozen texts but they continued after the woman told Quinn she wasn't interested.

Quinn is a longtime employee of Madigan’s political operation. Filings with the State Board of Elections show Quinn made more than $500,000 since 1999 doing campaign work.

Quinn is the brother of Chicago Alderman Marty Quinn, who represents part of the city’s southwest side.

The Associated Press reports that a message left at a telephone number listed to Quinn was not returned.

The woman came forward in November as Madigan was pressing legislation to clearly define sexual harassment as a state ethics-code violation.

This all comes after the Me Too movement brought attention to the lack of options women had to bring forward complaints of sexual harassment in state politics. 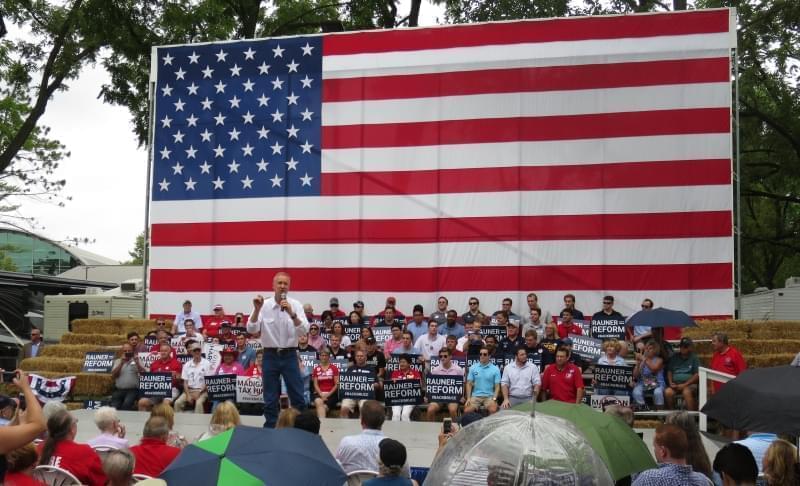 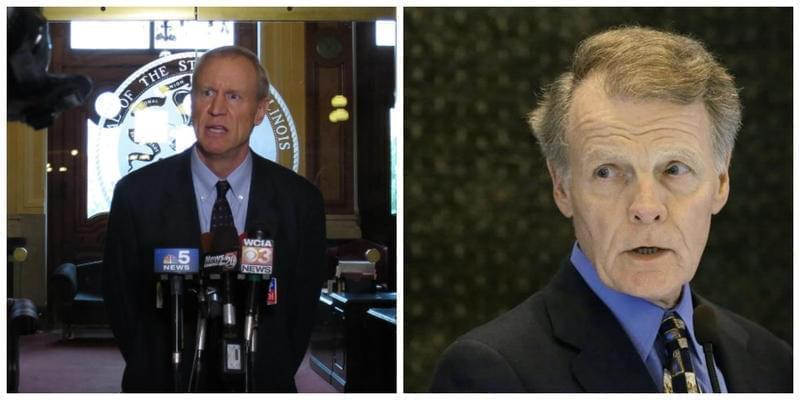