Sports reporter Julie DiCaro recently wrote an article for Sports Illustrated detailing the abuse that she and other female sports reporters receive regularly on social media.  She discussed the article with Illinois Public Media's Brian Moline.

DiCaro says she's dealt with abusive comments online since she began writing about sports ten years ago, but that the harassment spiked recently with her coverage of the Patrick Kane sexual assault case.

"It sort of just came in a deluge," DiCaro said.  "I would just have all these threats, one after another."

She said one of them was serious enough to keep her home from work one day.

"There was one guy who took a picture of the entrance to my building and tweeted it at me, and said 'This is where you go into your office every day, right?'" DiCaro said.  "To me, that hit a little close to home."

DiCaro talked with other female sports reporters who deal with similar abuse on a regular basis.

"It's sad, and even shocking, that women who have reached what we consider the upper echelon of sports reporting, Michelle Beadle and Katie Nolan, they've had the exact same thing," she said.

DiCaro isn't sure how to solve the problem, but she thinks it will take help from men in sports as well.

"The men that do this clearly don't respect women in any way," she said.  "They're not going to listen to anything we say, so it's going to have to come from their peers." 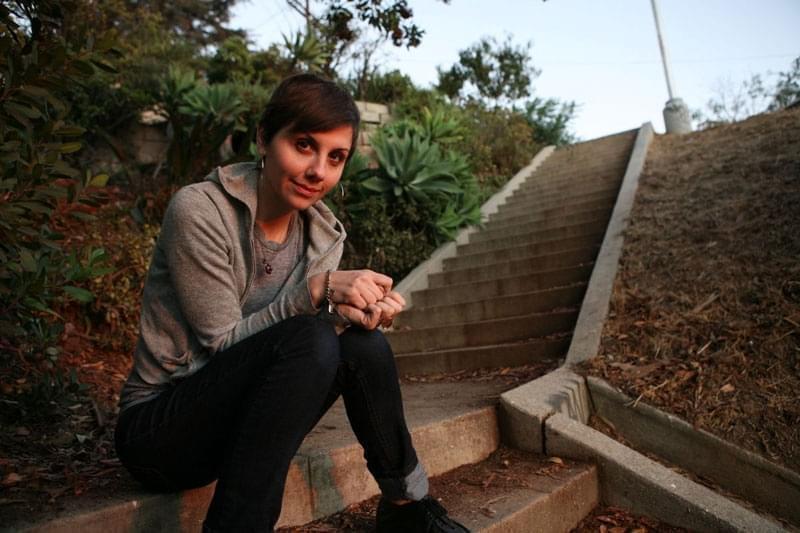