Mary-Dell Chilton pioneered the field of genetic engineering in agriculture.

She has spent most of her decades-long career working for Syngenta, where she founded the agribusiness company's research on genetically modified seeds.

But Chilton started out in academia. And it was in St. Louis, at Washington University, that she led the team that created the first genetically-modified plants in the early 1980s.

Her work would transform agriculture — and trigger a heated debate over the safety of GMOs.

At 76 years old, Chilton is still working. The genetically-modified corn, soybeans and other crops that her research helped develop now grow on more than 170 million acres of U.S. farmland. Earlier this month, Chilton’s groundbreaking discoveries earned her a place in the National Inventors Hall of Fame.

Chilton was back in St. Louis last week to participate in Washington University’s graduation ceremonies where she also received an honorary doctorate (she already has one, in chemistry, from the University of Illinois at Urbana-Champaign).

I met up with Chilton during her visit to St. Louis. We talked about her seminal research and its lasting impacts on how we grow food. You can listen to our conversation here, or read some of the highlights, below.

To produce the first genetically-engineered plants, Chilton used nature as a role-model: specifically, a type of bacteria — Agrobacterium tumefaciens — that can insert its genes into plants.

Chilton: "When I moved to Washington University, my mission became to imitate what Agrobacterium had done — put genes of our choice into plant cells. And then, hopefully, to be able to make complete plants that carried the gene in their seeds and in their progeny."

Chilton had no idea genetic engineering would transform agriculture in the way that it has.

Some people — scientists included — have raised concerns about the widespread cultivation of genetically-engineered crops, and even the safety of GMOs for human health and the environment. Should we be concerned?

Chilton: "We test our products, we test them to death. We test them as though they were pharmaceuticals. The products are safe. I think there are a lot of lies told by opponents of the technology. It’s not fair, and it makes me very sad and angry. I hope in my lifetime to see this technology not only accepted, but embraced by the public. It’s a wonderful technology. It’s going to strengthen the hand of the plant breeder. And with the population explosion coming that we anticipate, we’re going to need it, perhaps desperately."

Chilton acknowledges problems with our current system of agricultural production, which is so heavily dependent on genetically-modified plants, large monocultures, insecticides and herbicides.

Chilton: "We have some problems. We have not been good stewards of our early products, and we need to correct that. I think we are going to correct that in future."

When it comes to whether scientists like herself should bear any responsibility for how their research is used and for any potential harm that could come from it, Chilton is circumspect. 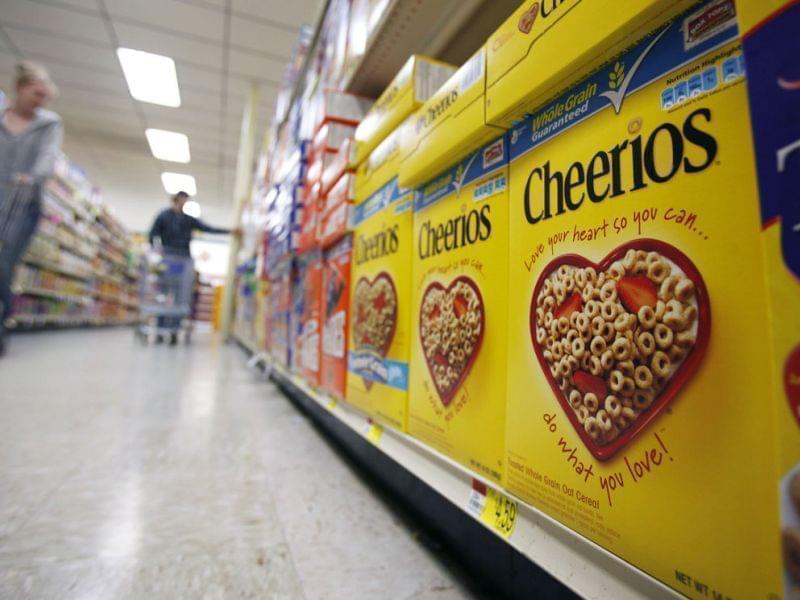 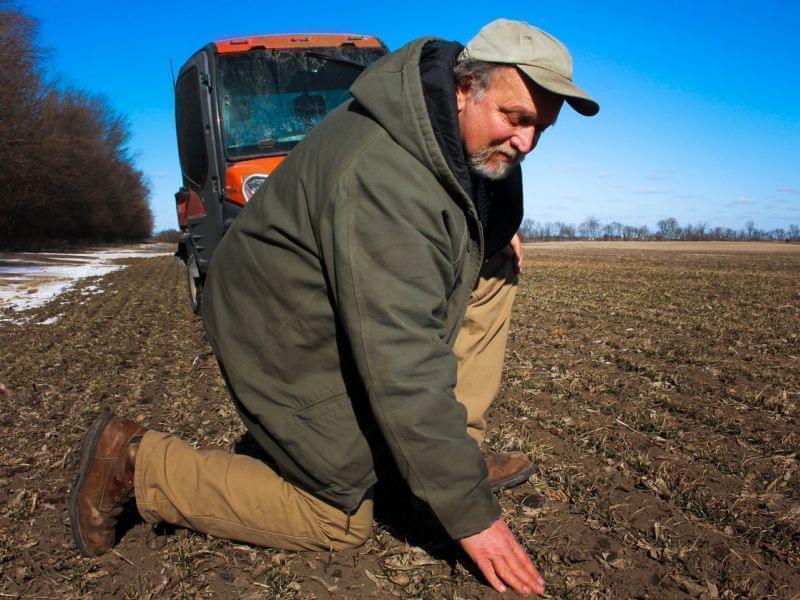