An unprecedented number of Illinois State Police troopers have been injured or killed this year at the hands of drivers who don’t move over when directed to. That’s prompted state and federal lawmakers to get tougher and more changes could be coming.

It’s known as Scott’s Law in Illinois: when you see flashing lights from emergency vehicles on the side of the road, you have to move over to give workers space. This year alone, at least 16 Illinois state troopers have been hit by drivers who didn’t do that. Three of them have been killed.

An apparent lack of effectiveness in the so-called “Move Over” law has alarmed state lawmakers. In response to the rise in trooper deaths, Illinois’ legislature this year approved increased fines and voted to make the crime a felony offense in some cases. Governor J.B. Pritzker is expected to sign the changes.

“We have issued 750 percent more citations for violations of the Move Over law, and that has already having an effect," he said. "Just anecdotally, we can see a change in public behavior. But, we still have more to do.”

Kelly explained Move Over law violations have taken a backseat to other crimes, like driving under the influence, until now. The reasons why some drivers don’t pay attention to emergency workers are many.

“Sometimes you have someone who’s driving under the influence of either alcohol or a controlled substance, and they don’t get over because they are impaired," Kelly said. "You have people that are distracted because they are on their cell phones, or eating in their car, or any other number of things.”

Included in the package the governor is expected to sign is creation of a Move Over Task Force, which will study the issue closely. Kelly believes plenty of solutions exist.

"It could be as simple as sensors for law enforcement vehicles, more cameras at different angles in their vehicles, as well as looking at the placement of rumble strips at the edge of roads," he mused.

Members of Illinois’ congressional delegation have also been disturbed by the increasing number of roadside injuries. They have asked a government oversight agency to study Move Over laws and recommend how they can be improved nationwide.

A spokesperson from that agency, the Government Accountability Office, said it will begin its review this fall and will deliver its findings to lawmakers by next summer. 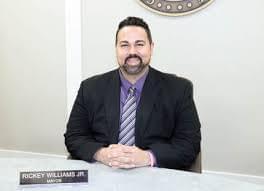 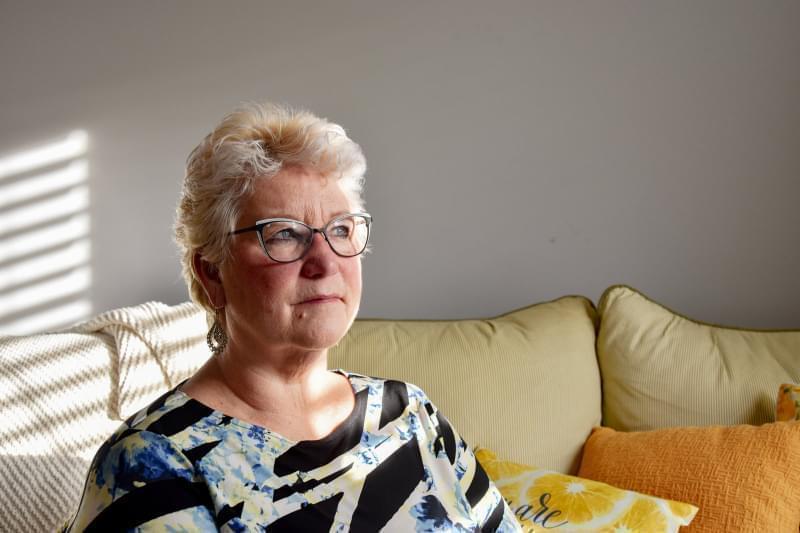 How One Mother’s Battle Is Changing Police Training On Disabilities 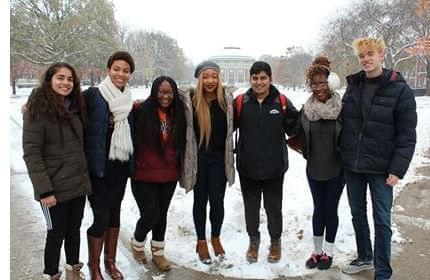 U Of I Students Use Virtual Reality To Heal Tensions Between Police, Marginalized Communities 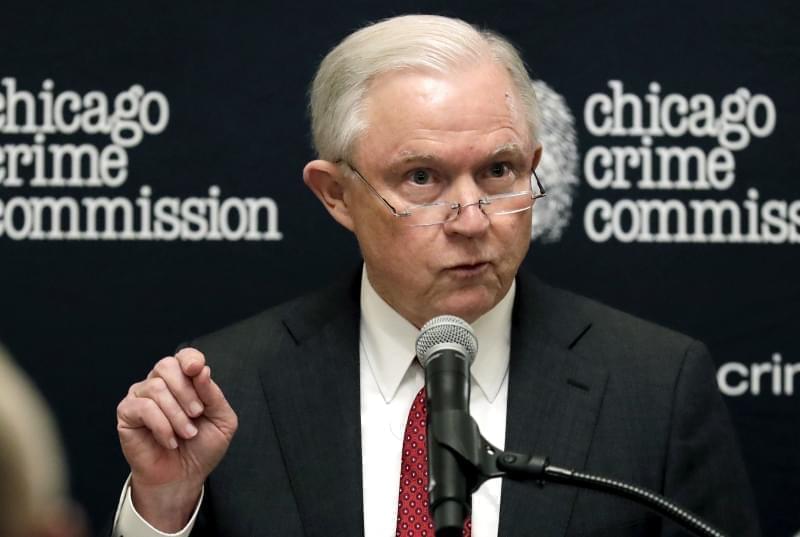 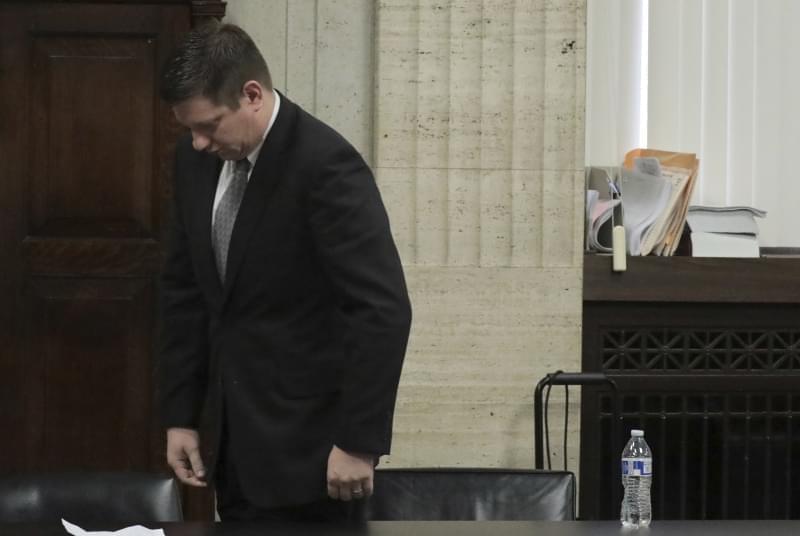 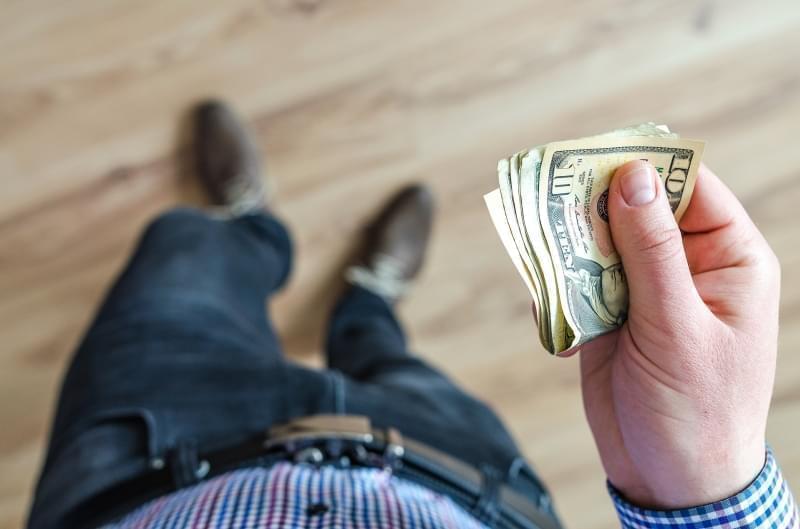