The state firefighter training facility at the University of Illinois will host military veterans on Sunday, October 27, bringing together vets who might become firefighters with some who already are. The daylong program will mark the second year that the Illinois Fire Service Institute has reached out to veterans.

Director Royal Mortenson said about 20 curious veterans turned out for the 2018 event. He hopes more veterans will turn out this year, to find out that a career in firefighting offers the same personal rewards that many have found in the military. And Mortenson encourages veterans who are currently firefighters to come to the event as well, to share their experiences with other veterans interested in the fire service.

“People come out of the military, and one of the things they’re looking for is that camaraderie, that sense of purpose, that sense of selflessness that they got when they’re in the service of our country,” said Mortenson. “Well, we want to show them that there are other ways to get that kind of feeling, and it’s to serve your communities through the fire service.”

The “Veterans in the Fire Service Day” event will provide veterans with “a day of hands-on- live fire training activities”, according to a promotional flyer. Participants will work with instructors (many of them veterans) on the IFSI’s 28-acre facility in southwest Champaign. Morning activities will be focused on developing familiarity with working on a fireground. In the afternoon, firefighting exercises will continue with the students will work with experienced firefighters who are also military veterans.

Mortenson, who rose from second lieutenant to colonel in the U-S Marine Corps, said many of those he served with became firefighters once they entered civilian life.

“I served 30 years in the Marine Corps and to this day, I get emails and phone calls from my marines that I worked with over those years that are firefighters in Houston, San Diego, Phoenix. And they say to me, hey boss, you know, it ain’t the Marine Corps, but it’s dadgum close,” he said.

Veterans, both those currently in the fire service, and those who are curious about it, can register for the Veterans Fire Service event at the Fire Service Institute website. Firefighting protective equipment and self-contained breathing apparatus will be available for the students, although advance registration for the gear is preferred.

“We feed them lunch, and we teach them about the fire service, put them in gear, let them see what it's like in a completely safe and controlled environment,” said Mortenson. “But they get to work side by side with veterans that are firefighters and talk about that second career opportunity.” 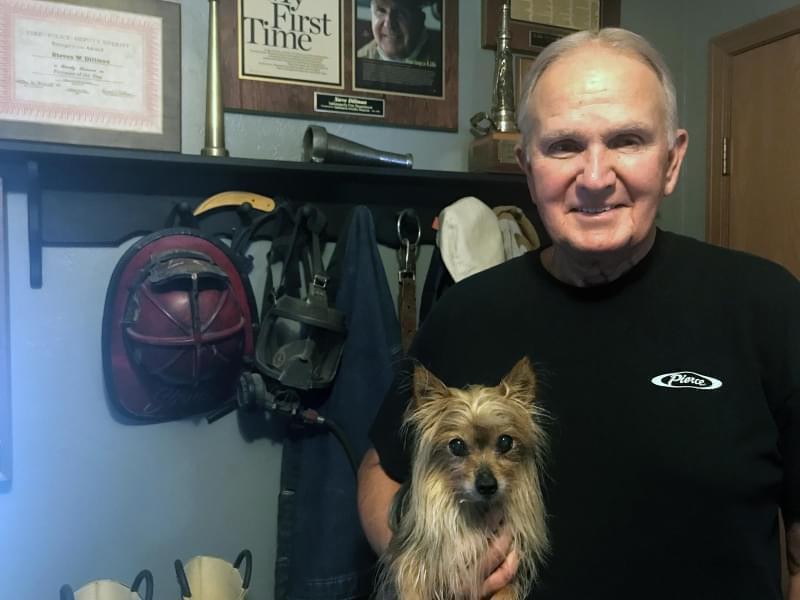 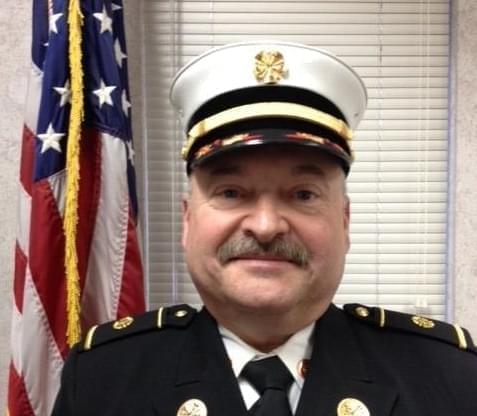 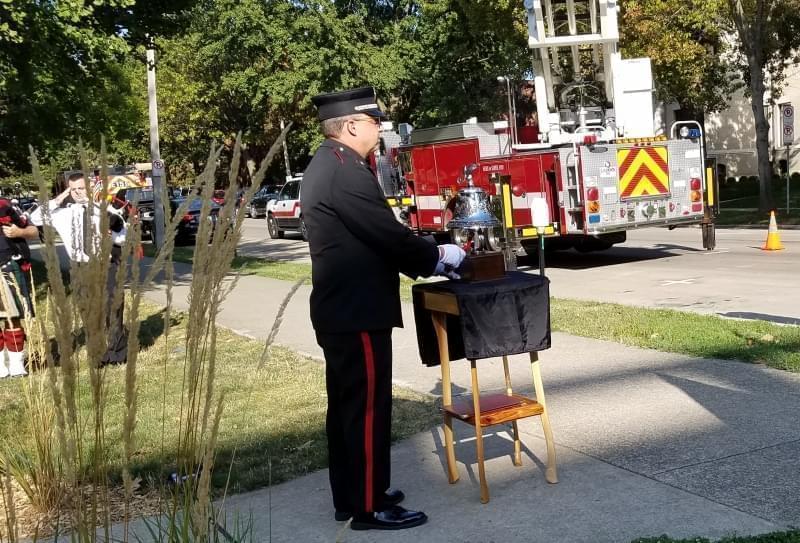