Illinois Republicans have a resounding, but divisive, answer to whether the state party platform includes an acceptance of same-sex marriages. It was one of many topics discussed over the weekend at the state GOP convention, which brought about a thousand Illinois Republican together in one big room in Peoria.

The rowdiest part of the meeting by far came during a debate over how Illinois Republicans officially define their position on same-sex marriage.

Some party members, like Ryan Higgins of Schaumburg, thought by including an acknowledgement of same-sex marriages, it might open up the party to younger or more moderate members.

He proposed party platform language that would "acknowledge and welcome the diversity of opinions in our party regarding families, including the views that marriage is defined between one man and one woman, and that marriage ought to be the purview of religious institutions and not government."

But the crowd shouted Higgins down, with boo's and shouts of "Go Home".

Many in the audience proudly wore bright yellow buttons that said MARRIAGE: One Mom, One Dad.

"If there’s no distinguishing factor between the Democrats and us, how do I win?,", said Bryant. "How do the downstate Republicans win? We have to have a distinction. I implore you, I implore you, so we can pick up the extra seats we need in the House."

And in the end - 80 percent of people in the room agreed with her - leaving the official Illinois Republican Party platform to define the "ideal" environment for children as one that includes a marriage between one man and one woman.

For his part, Governor Bruce Rauner often calls himself the leader of the Illinois Republican Party.

When asked before the vote about same-sex marriage, Rauner wouldn’t say how he felt - he said it’s up to the delegates.

And as it turned out - this wasn’t the only thing Rauner didn’t take a public stance on, during the 20-minute speech he delivered to fire up the GOP convention audience.

The closest Rauner got to verbally supporting Donald Trump - was to attack his likely Democratic opponent, former Secretary of State Hillary Clinton.

Some other elected Illinois Republicans who took the mike - also did not talk about Trump.

Congressmen like Adam Kinzinger and Randy Hultgren...Hultgren just two weeks ago released a statement that said  “I am not sold on Mr. Trump - not yet. I don’t know if I’ll ever be.”

But Congressman Darin LaHood did bring up Trump.

LaHood did not support him in the primary…

But the congressman says now’s the time for the party to unite behind Donald Trump.

"When we think about uniting, our worst candidate is better than the alternative any day of the week," said Lahood, the son of former Peoria Congressman and US Transportation Secretary Ray LaHood..

But a lot of people in the crowd did seem to care about Donald Trump - carrying his signs, wearing his hats and buttons…

And they were energized by a Trump supporter who’s not even from Illinois.

Ashley Byers was introduced as a retired ballerina from Florida.

"I am not here to talk about his policies or campaign or even about his company and the amazing thriving empire he has built over the years," said Byers. "I am here to attest to his character and the man of integrity that I know him to be."

Byers wasn’t the only person who was not there to talk about Trump’s policies.

No speaker mentioned building a wall between the U-S and Mexico, banning Muslims from coming into the country, or trade deals.

And to further emphasize the divide between Illinois Republican leadership and Trump as a candidate - Chicago Cubs co-owner Todd Ricketts was selected to be a delegate at the national convention.

The Ricketts family has been vocal about opposing Trump.

So it’s clear that despite all the talk of unifying the Illinois Republican Party - there are still some big gaps left to be filled. 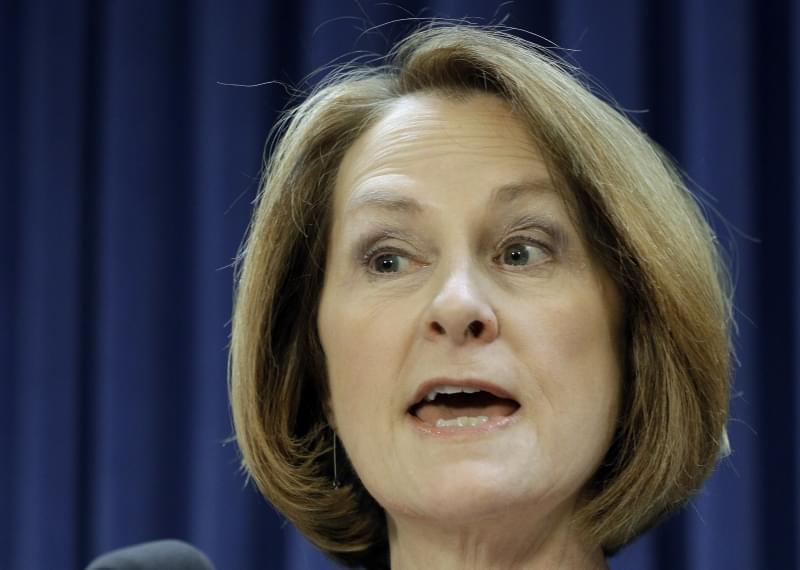 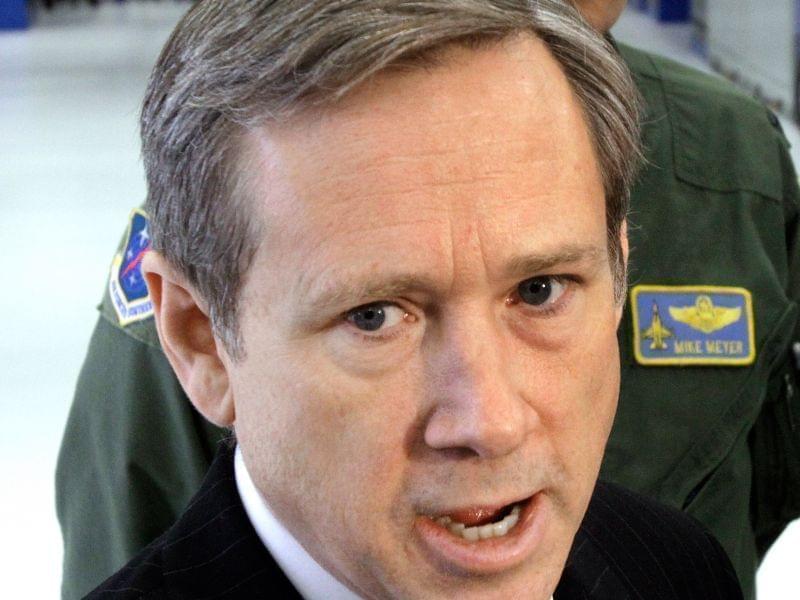