After five months of no state support, 52 domestic violence shelters in Illinois are getting the state's share of funds that were expected in July.  That includes nearly $400,000 for Champaign-based Courage Connection, and $499,000 for Dove, Inc., based in Decatur.

Courage Connection Executive Director Isak Griffiths says she received an e-mail early Wednesday morning from Illinois Comptroller Leslie Munger, confirming the funds. Griffiths says she was days away from announcing a series of cuts, including layoffs, but put those changes on hold when she heard the state grant may come through.

The Illinois House approved those funds for local goverments last week, while the Senate and Governor Bruce Rauner approved them Monday.  Monies for domestic violence shelters come from ‘general revenue spending’ made from income and sales tax funds.

"The biggest impact is knowing that (on) the first of the year, not only are we going to be able to continue providing services, but we can do it with confidence, and be really excited about what's coming down the pike instead of afraid," Griffiths said.

The executive director of Dove, Inc., Tamara Wilcox, says the agency was concerned the amount of its contract for the shelter could change while the debate over Illinois’ budget impasse continues.

But Wilcox also says Dove, which serves five counties, is still facing many of the same problems as similar agencies, having laid off its shelter cook, and three employees in other departments.

Dove also provides services to the homeless, and community service, including victims of drug and alcohol abuse.  Wilcox says the state still owes her agency another $200,000 for those programs. 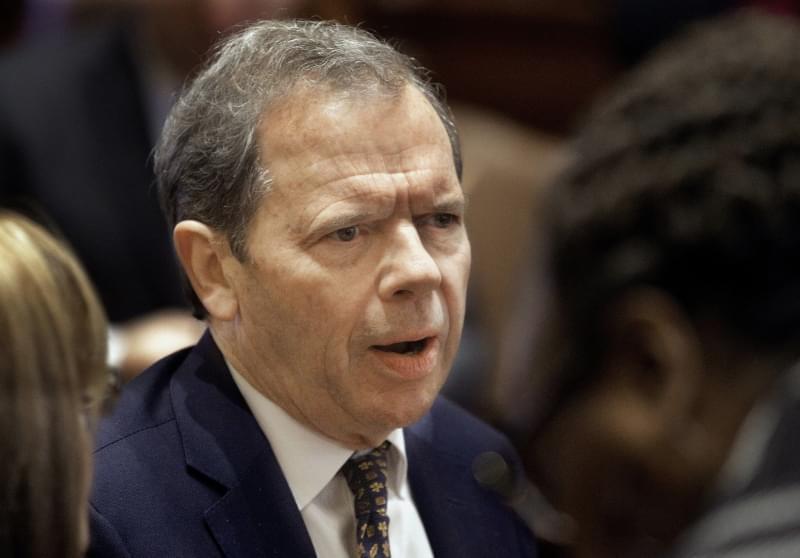 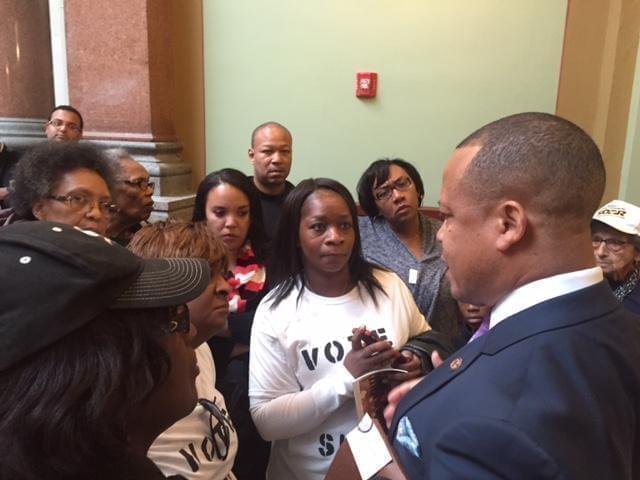