A solution to world hunger may come through increasing the efficiency of one of nature’s most basic functions: photosynthesis.

New research from the University of Illinois and University of California-Berkeley suggests that increasing the efficiency of photosynthesis could increase the yield of crops by up to 20 percent — and that’s just the beginning.

“Photosynthesis is the process from which ultimately all our food and a lot of our fiber and many of our fuels actually come from,” said Dr. Stephen Long, a professor of plant biology and crop sciences at the University of Illinois. “And the process really isn’t that efficient.”

Right now, plants use only about 1 percent of the sunlight they receive in photosynthesis. Long said that, theoretically, the amount of sunlight used could potentially increase to as large as 10 percent.

The study “Improving photosynthesis and crop productivity by accelerating recovery from photoprotection,” published in "Science" Thursday, found that by boosting levels of three proteins in tobacco plants, the crop grew 14 to 20 percent larger.

“When a crop leaf is in full sunlight, it is receiving a lot more sun energy than it can actually use. It has to get rid of that energy because it would be damaging. It would cause the leaf to bleach and eventually kill photosynthesis in the leaf,” Long said. “The leaf induces a process whereby it dissipates the excess sunlight as heat.”

But when a leaf is no longer in direct sunlight, Long said that process is slow to adapt, causing the leaf to not absorb the full amount of energy it could.

Researchers added proteins to speed up the process, at which the plant’s protective layer goes away and allows the plants to absorb more energy and increase growth.

While tobacco isn’t a food crop, Long said this process is universal to all plants. He is confident that it can be transferred to other crops — such as corn, soybeans, rice and cowpeas.

“If you look at the current rate at which we’re improving the yield of our crops, we’re not going to get there, so that means either agriculture spreads onto more land – which is not desirable because a lot of that land is ecologically sensitive – or there are major price rises,” Long said. “So really, what we’re trying to discover is, are there other ways in which we’re able to increase crop yield?”

Long said that it would likely take 15 to 20 years before this technology could be in a farmer’s field because more testing is still required. In addition to further study, any new technology would also have to clear government regulation and be mass produced for commercial sale.

“We really need to be addressing this today if this problem evolves in 2030,” he said. “It’ll be too late then to say we need to do something about this.”

Long said that he recognizes many people have concerns about genetically modified crops, but he thinks that perception could change moving forward.

“Society might have different attitudes to genetically modified crops if there are real food shortages developing worldwide if [GMOs] are a solution,” he said.

While improving a plant’s ability to collect sunlight is a significant step to boosting yields, Long said that other developments would have to be made to increase yields even more.

Long’s research team is also working on projects to reduce the amount of energy lost through photorespiration and to spread light throughout a plant’s canopy to help increase the amount of light lower leaves receive. 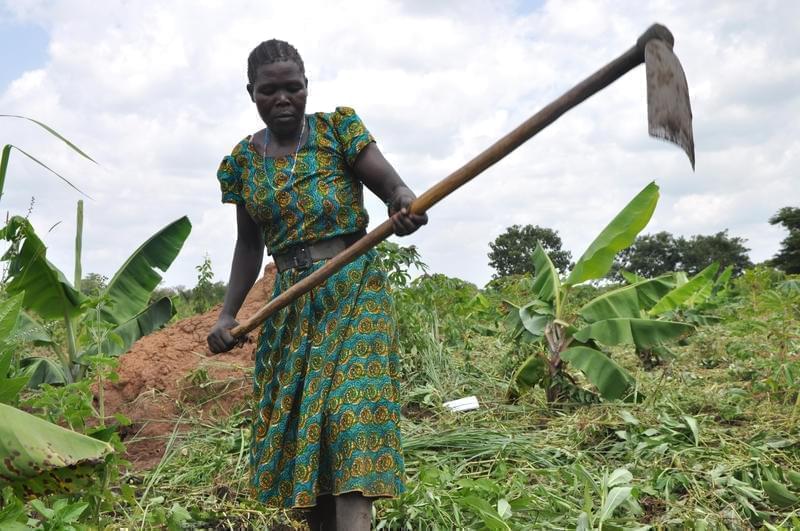 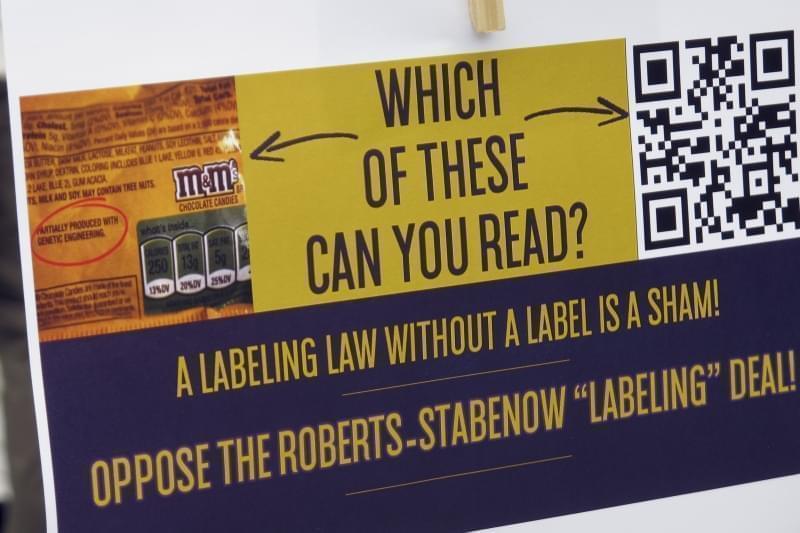 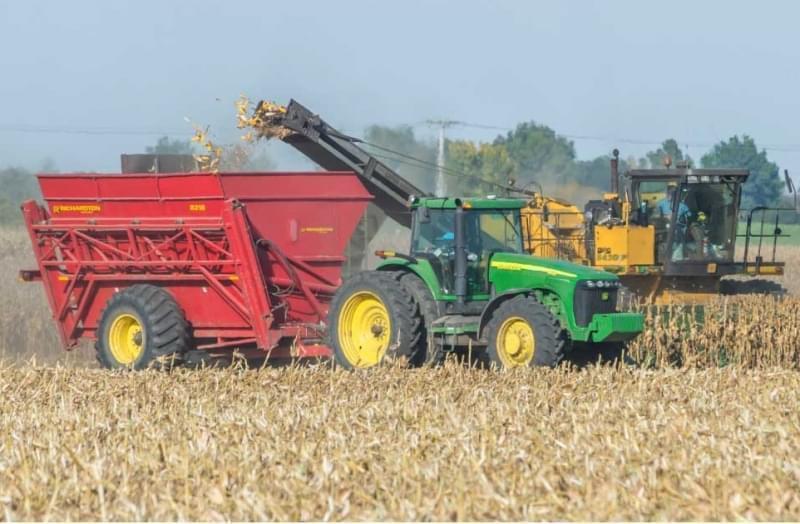 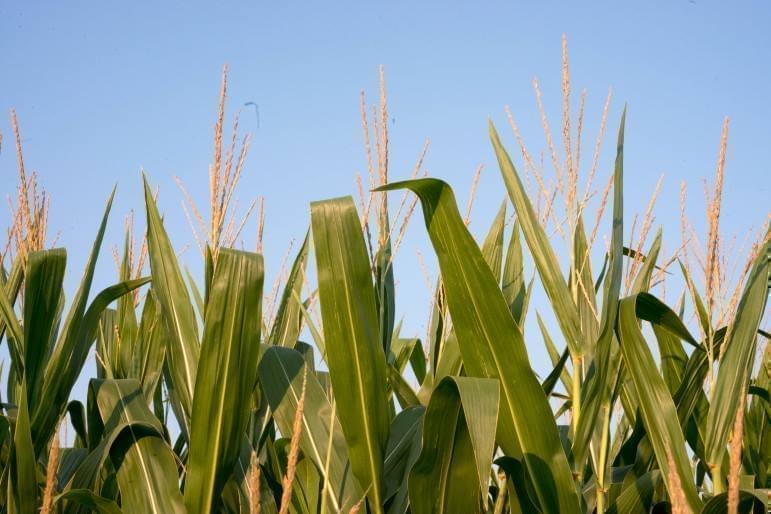