An electric barrier in a Chicago area canal is meant to keep Asian carp from getting into the Great Lakes from downstate rivers. Now, a study led by University of Illinois researchers suggests another force may be keeping the invasive carp from making the trip: pollution.

Suski says for years, Asian carp in the Illinois River have stayed put, choosing, with rare exceptions, not to go farther upstream, through the rivers and canals that make up the Chicago Area Waterway System, and into Lake Michigan.

Suski believes they stop at the Illinois River headwaters to avoid pollution coming downstream from Chicago area waterways, including the Chicago River.

Suski’s study examined silver carp, one of several species of Asian carp in the Illinois River, and saw a difference between carp caught at the river’s headway at the confluence of the Kankakee and Des Plaines rivers, and those caught downstream at core population sites. The livers of the carp at the leading edge, showed the impact of increased levels of pollution from Chicago area waterways.

According to the study, this suggests “that poorer water quality conditions upstream of the leading edge may represent a non-permanent barrier to silver carp range expansion”.

The non-permanence of the pollutants apparently keeping the carp out of the Great Lakes is a key factor. Suski says the Chicago Area Waterway is gradually getting cleaner, and that could encourage Asian carp to move into the Des Plaines River, and closer to Lake Michigan.

“If things do continue to improve, things could advance to the point where the carp no longer find the water to be a deterrent,” said Suski. “And they could decide that things are pretty good and we’re going to start moving upstream.”

If Asian carp ever do move farther upstream in large numbers, they might still be kept out of Lake Michigan. The U.S. Army Corps of Engineers installed an electric fish barrier in the Chicago Sanitary and Ship canal in 2002, to keep invasive species from getting into the lake. Otherwise, the canal would provide a route for Asian Carp to travel from the Des Plaines River to the Chicago River and then to Lake Michigan and the other Great Lakes.

The study is published in Comparative Biochemistry and Physiology Part D: Genommics and Proteomics. 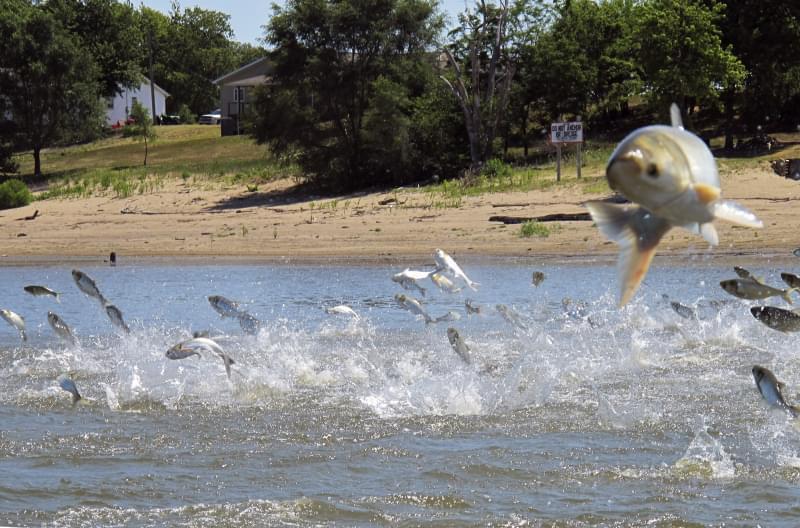 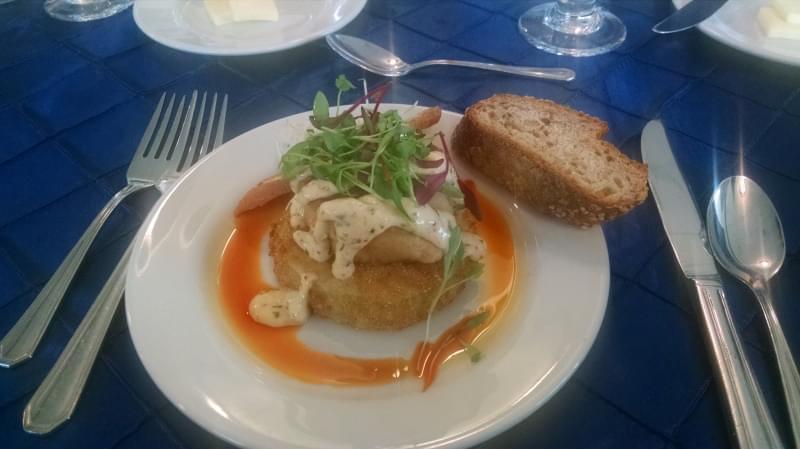