More than 500 support staff at Champaign Unit 4 schools have yet to agree on a contract.  The head of the union calls Wednesday's negotiations long, but productive.

He said some Unit 4 teachers, who just agreed on a new 3-year contract, joined the union for an informational picket prior to the meeting.  About 80 employees took part in the picket.

“We’re the ones that greet those kids when they come in in the morning, and we’re the last ones to see them when they go home," he said.  "And we’re there to protect the buildings that they’re going to go back to.  So we feed them, we transport them, we’re probably the closest people to that.  I think it’s important to see the people who are right with their children – most of the day.”

Unit 4’s bus drivers, custodial workers, secretaries, mechanics and other support personnel have been working without a contract since July 1st.

Pease said the two sides made some progress on salary last night.

The next session between support staff and the district is set for November 6th, another meeting is slated for two weeks later, if necessary. 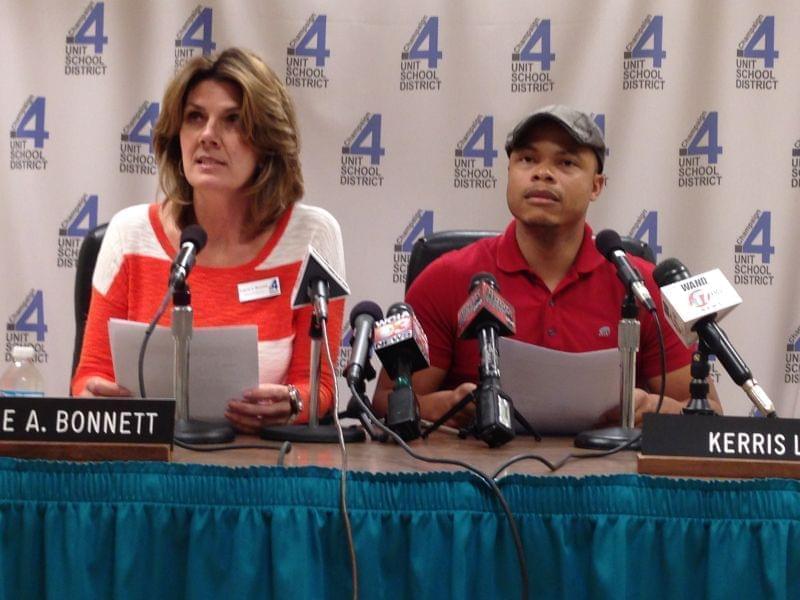