The Supreme Court ruled that a Michigan ballot initiative to ban racial preferences in college admissions is constitutional, overturned a lower court decision.

In a 6-2 decision, the justices said the Sixth Circuit Court of Appeals was wrong to set aside the voter-approved ban as discriminatory.

Kennedy stressed that the case was not about the constitutionality or merits of the race-conscious admission policies of colleges and universities, but instead hinged on whether voters in the state may choose to prohibit consideration of such preferences.

The Michigan ballot initiative, known as Proposal 2, was passed in 2006. The Sixth Circuit Court of Appeals overturned Proposal 2 in 2012.

"Minority students and others who support a broadly diverse student body should not have to overturn a constitutional amendment simply to have their voices heard in the admissions process when everyone else can go directly to the university," the ACLU said in a fact sheet about the case. 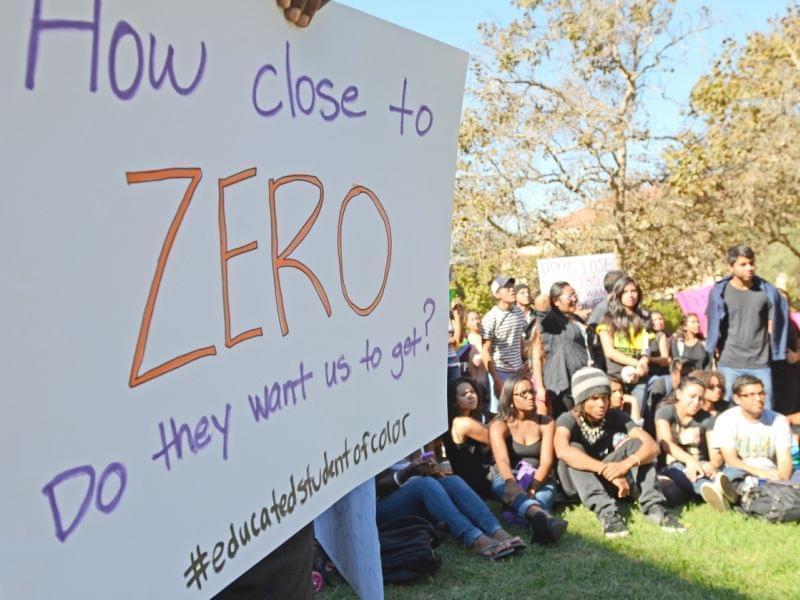 What Happens Without Affirmative Action