A broad majority of Illinois voters support major changes to the state income tax, favoring a system where the wealthy pay more. That’s according to new survey data from NPR Illinois and the University of Illinois Springfield.

The idea was approved by the legislature this spring, but because it would change the Illinois Constitution, voters will have the final say at next November’s election.

“This poll is showing that Illinois voters are recognizing that our current tax system is fundamentally unfair at its core,” Quentin Fulks, who runs Vote Yes For Fairness, a group campaigning for the graduated income tax, said in a telephone interview.

But Fulks, Pritzker, and other supporters of the tax still have work to do. Although Democrats passed a law that — if voters approve the constitutional amendment — would only raises taxes on income greater than $250,000, a significant number of survey respondents incorrectly believe they would have to pay more under a graduated system (22% of people earning less than $45,000 per year; 29% of people earning between $45,001 and $100,000).

Fulks says the issue will come down to an information campaign.

But opponents of the graduated income tax claim it would pave the way for future tax increases.

“Taxpayers do not trust Illinois politicians with a blank check and we look forward to this debate over the next year,” Jason Heffley, director of Ideas Illinois, said in a statement. His group is leading a campaign against the graduated income tax.

Heffley’s statement also claimed that the poll is “wildly inconsistent with every other poll on this issue.” But in fact the findings are remarkably consistent with more than a decade’s worth of survey data from the nonpartisan Paul Simon Public Policy Institute at Southern Illinois University Carbondale.

(After receiving an emailed statement, NPR Illinois requested an interview with Ideas Illinois, but did not hear back by press time.)

The 2019 Illinois Issues Survey used an online panel of 1,012 Illinois registered voters and ran from Sept. 13-23, 2019. It was designed and analyzed by three units of the University of Illinois Springfield: the Center for State Policy and Leadership; the Institute for Legal, Legislative, and Policy Studies; and the Survey Research Office. It was cosponsored by the Center, the Institute, and NPR Illinois.

Additional results will be released in the coming days, on topics including health care and firearms policy. 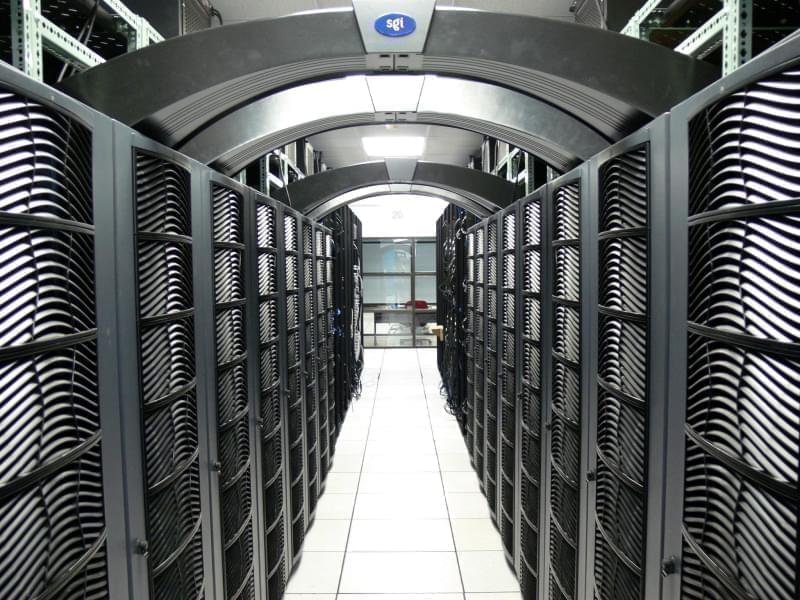 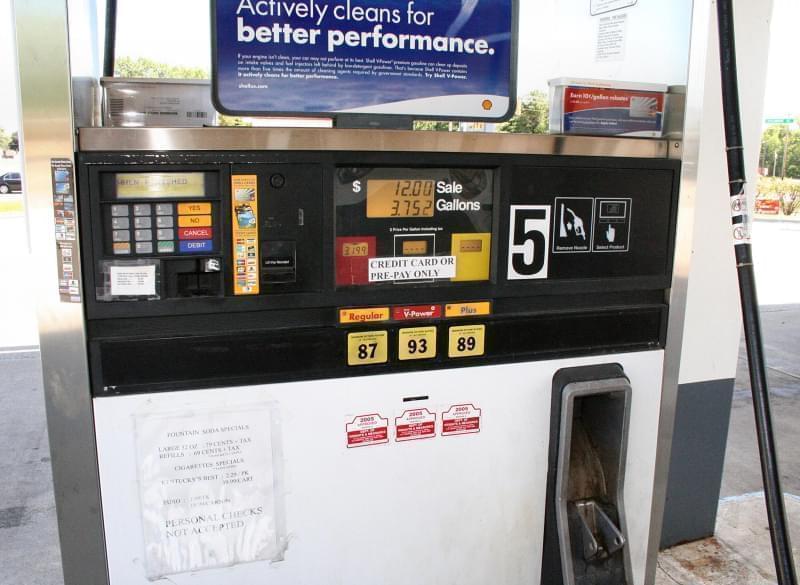 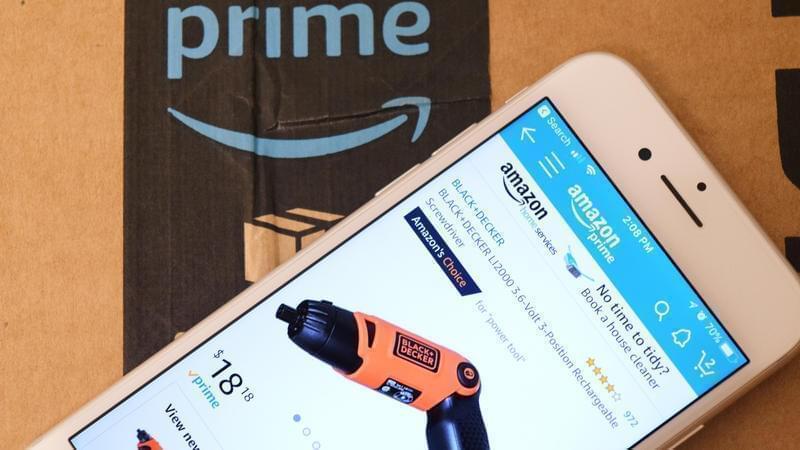