UPDATE: Champaign Police report that 37-year-old Michael Alexander of Rantoul, who is a suspect in the First Midwest Bank robbery and others, was arrested September 22nd in Indianapolis. More details available HERE.

Champaign Police are seeking a suspect in the Monday afternoon robbery of the First Midwest Bank branch at 812 West Springfield Ave.

Bank personnel told police that a man entered the bank at the corner of West Springfield and South Prospect Avenues and displayed a note indicating he had a gun, although no weapon was displayed. He left the bank on foot with an undisclosed amount of cash. Police were called to the bank at around 3:20 PM. No injuries were reported.

Police says the suspect is described as a black male in his 30’s, 5’7” tall, with a mustache and goatee; wearing a black ball cap with a Brooklyn Nets emblem, black Nike jacket with red designs, black pants and white shoes. 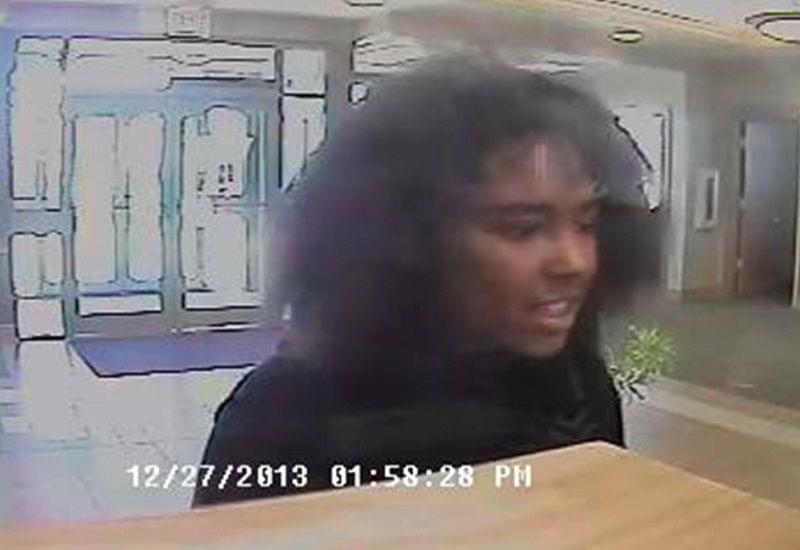 Bank Hold Up Ends With No Injuries In Urbana