Facebook, Microsoft, Google and LinkedIn released updated details on the number of times the U.S. government asked the companies to turn over information about its users.

If you remember, the tech companies filed suit against the U.S., claiming that the government was violating their right to free speech, when it told them they could not reveal details about the information they're being asked to provide. The government had argued that the companies couldn't even make public the number of requests the companies receive each year. In late January, the U.S. and the tech companies agreed to rules on what and when they could release.

Conforming to that agreement, today the tech companies released the data in ranges.

For example, Google said that during the period between July to December of 2012, it received 0 to 999 requests for content that were approved by the secret Foreign Intelligence Surveillance Court. That request affected 12,000 to 12,999 accounts.

Another example: During the time period of January 1 through June 30, 2013, Facebook received 0 to 999 FISA content requests, which affected 5,000 to 5,999 users. During that same period, the FBI issued 0 to 999 national security letters, which are requests for metadata that are not approved by the FISC and come with a gag order.

While these numbers seem large, Yahoo writes: "the number of Yahoo accounts specified in global government data requests comprised less than one one-hundredth of one percent (<.01%) of our worldwide user base for the reporting period." 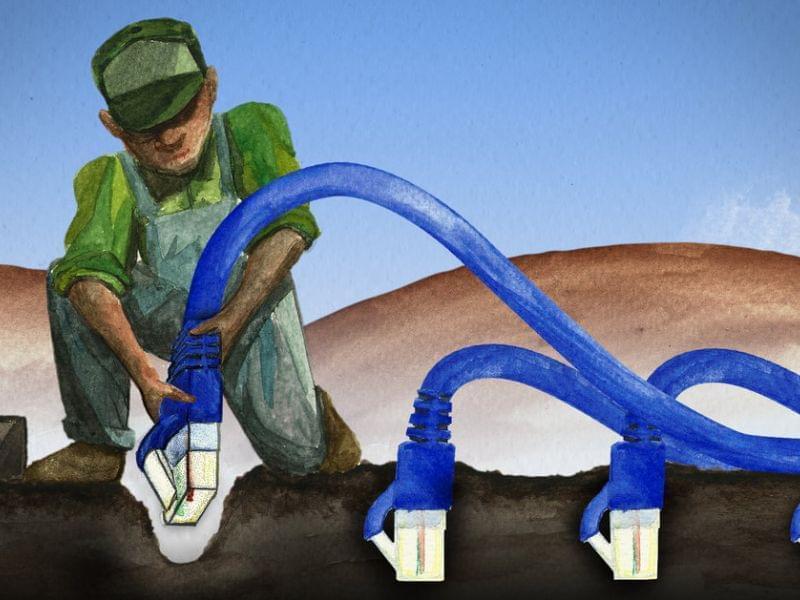 Obama Calls For End To NSA Holding On To Call Data 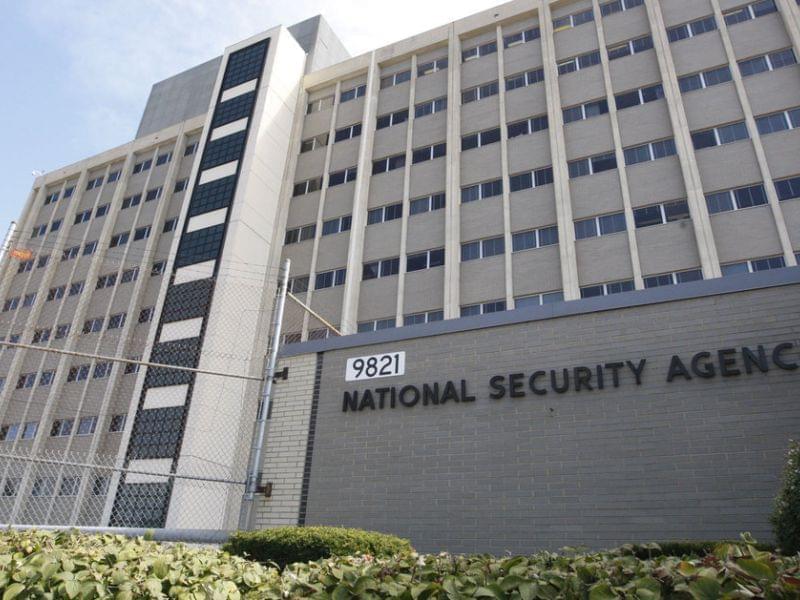