Illinois House lawmakers passed legislation requiring a parent be present when students are questioned or detained in connection to a crime.

It comes after the 2017 death of Corey Walgren, a Naperville teen who was allegedly interrogated by a dean and police officer for 18 minutes before his parents were called. Walgren was accused of recording a consensual sexual encounter with a female classmate and showing the video to others.

Before his mother could arrive, Walgren left school grounds and jumped to his death from a parking garage roof.

Maureen Walgren said her son would still be alive if there had been another adult in the room when the Naperville North High School disciplinarians attempted to scare him straight.

“Someone who could offer support and comfort to this distressed teen. Someone who could make sure the questioning doesn’t go to a level that is unacceptable in the eyes of most parents. An adult with a fully developed brain who is there as the child’s advocate," she said.

State Rep. Stephanie Kifowit, a Democrat from Oswego and the bill’s sponsor, said teens cannot understand the consequences of criminal charges — and could get pressured into admitting to something they didn’t do.

Under the legislation, parents could designate someone to stand-in, like a mental health provider or school social worker. Students age 18 and older would not have to be accompanied.

Kifowit said an exception can be made if the student is an active threat, such as in school shooting scenarios.

In January, a federal judge dismissed a lawsuit against the city of Naperville and Naperville School District 203, which was filed by the Walgrens. The family is appealing their case.

The legislation is House Bill 2627.  The measure passed the Illinois House on a vote of 78-33 on April 11. It is now in the state Senate, where it has been referred to the Assignments Committee. 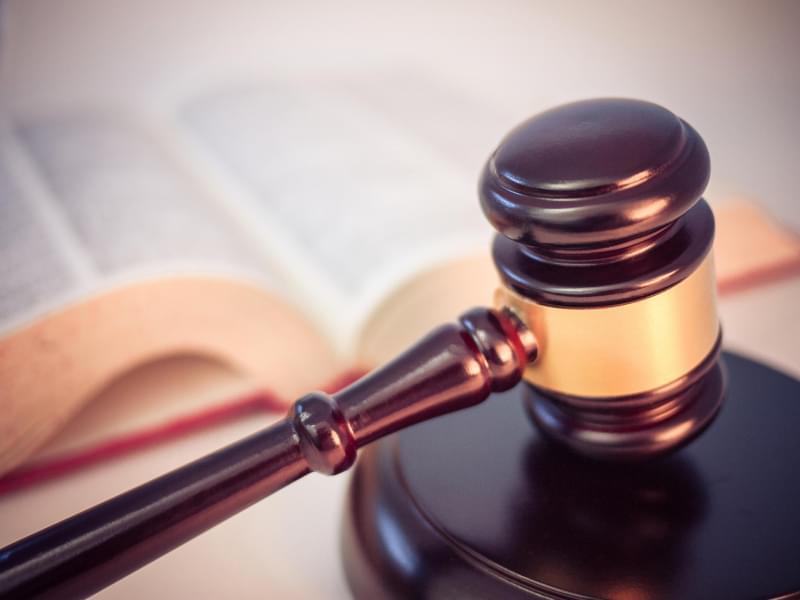 After Some Juvenile Arrests, A Fresh Start