The ongoing series of mass shootings across the country prompted Illinois lawmakers to pass a number of measures in 2018 aimed at preventing such tragedies. One of those --- an expansion of a handgun-purchase waiting period to include all firearms --- is taking effect on January 1st.

Anyone in a hurry to buy a gun from an Illinois retailer will have to pause, starting in January. The state legislature approved a mandatory 72 hour waiting period on all gun purchases. Supporters call it a “cooling off” law.

“That way people, if they’re gonna make a purchase, have time to think about potential catastrophes that could happen," he explained. "Data shows us that actually, that kind of waiting period does cut down on those types of shootings.”

The new waiting period comes in the wake of recent mass shootings in places like Parkland, Florida. Under current law, only handgun purchases are subject to the three-day waiting period — the new law expands it to rifles, shotguns and every other type of firearm.

Carroll says the new law is aimed at keeping dangerous people from obtaining guns, while also protecting the rights of gun owners.

“We have to look at how it [The 2nd Amendment] is supported," he said. "We’re not trying to take guns away from people that legally obtain them, that legally go through the process to get them. We’re looking at the people who should not have them, or the people that might impulsively buy them to do something wrong with them.” 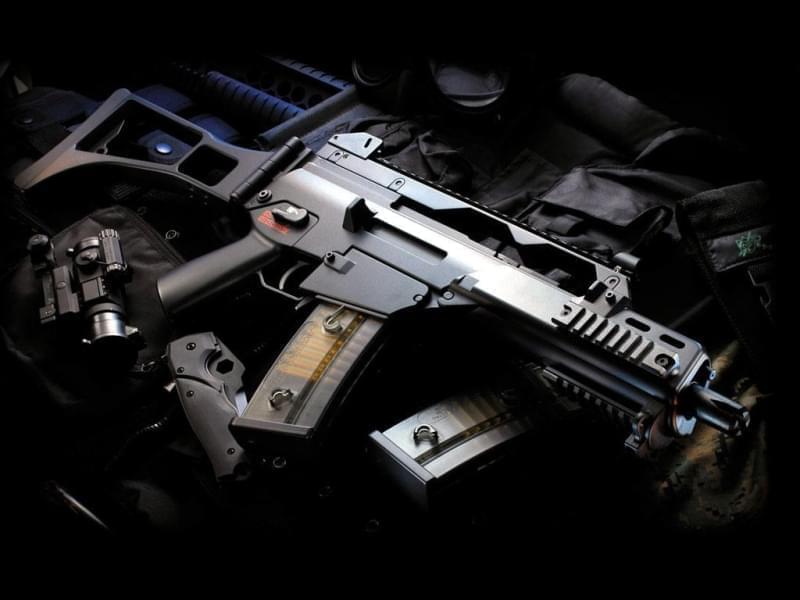 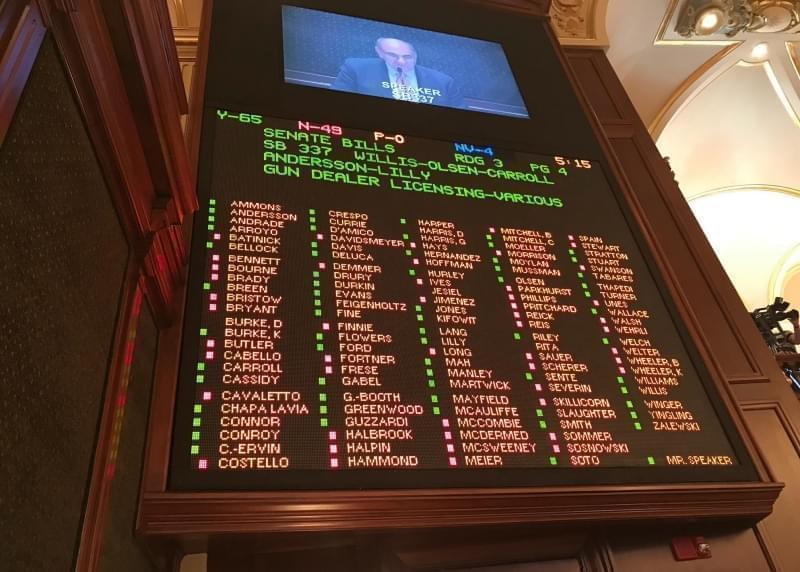 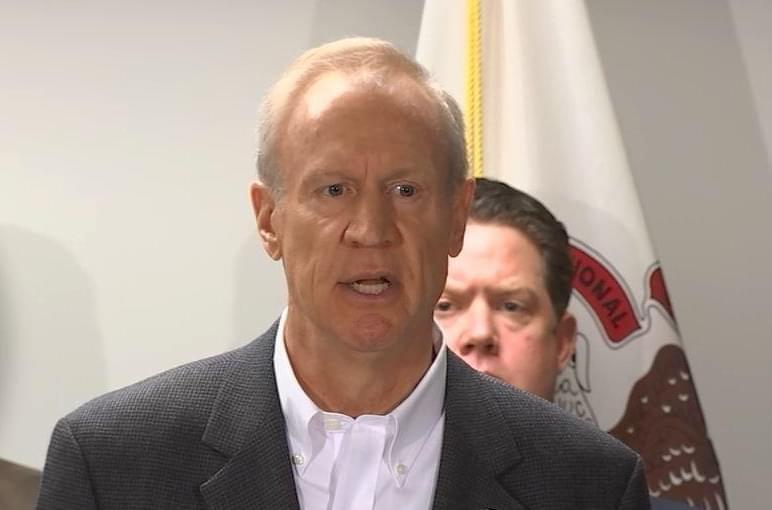 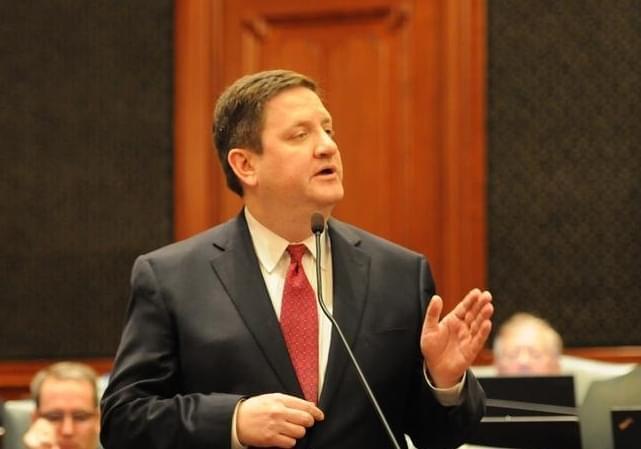 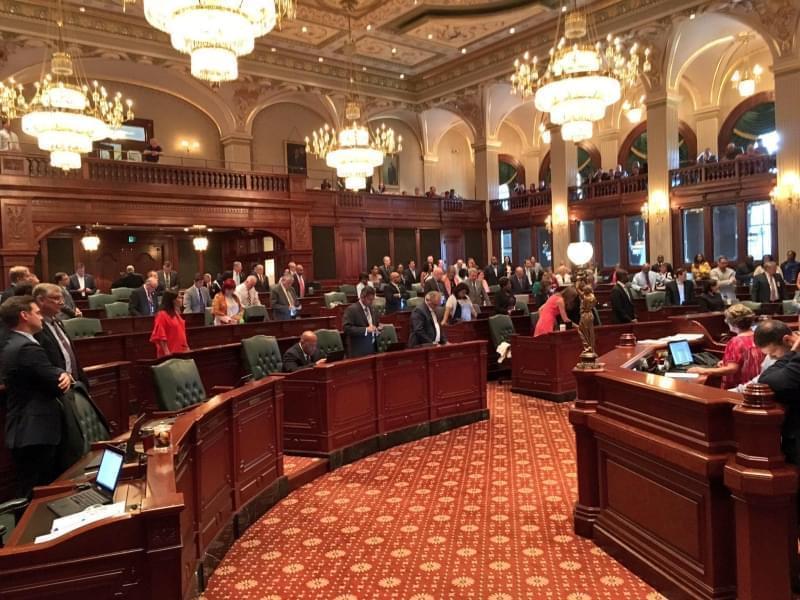